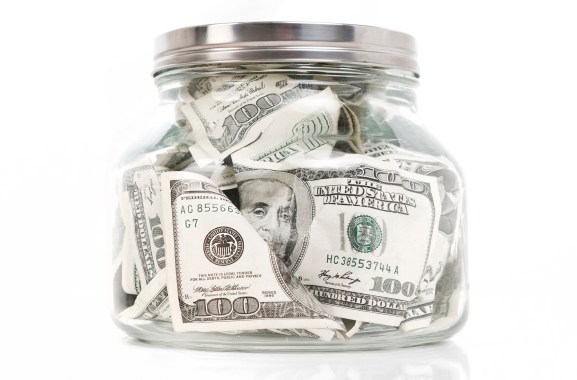 Deliveroo has swallowed another $70 million in funding as the U.K-based food-delivery startup gears up for some aggressive expansion across Europe, the Middle East, and Asia.

Today’s news takes the startup’s funding close to $100 million, following its $25 million raise back in January and $2.5 million the previous June. Greenoaks Capital and Index Ventures led the latest round, with participation from Accel and Hoxton Ventures, both existing investors.

IP management and analytics startup Lecorpio, a company that lists Google, Adobe, and T-Mobile as users in its portfolio, announced today that it raised an “additional $15 million” in a round led by M2O. The company has raised at least $25 million since its series B round last year, which the company’s chief executive Jay Madsen said they “didn’t even need.”

“The additional capital will help us to expand our strategic footprint and deepen our market penetration,” said Madsen about the newest round.

Seattle-based PushSpring, a startup that provides audience data and analytics for mobile apps’ advertisers and publishers, announced today that it raised a $5 million series A round led by Trilogy Equity Partners. Trilogy partner Cole Brodman will join PushSpring’s board.

The startup said the funds of the round will be used to “accelerate the delivery” of its products.