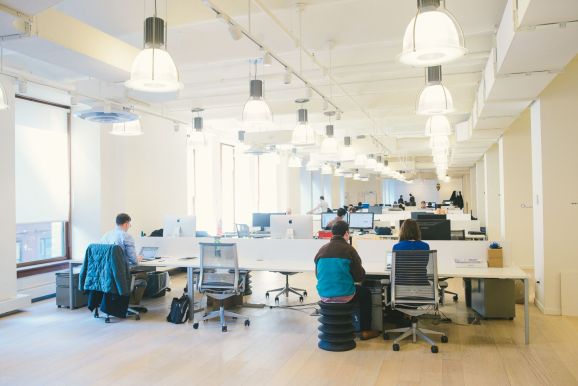 The Work-Bench office in New York.

Last year, when we published a blog post identifying the 10 coolest New York City enterprise startups, few, if any, of those companies were household names. Since I wrote that piece, the companies have gone on to raise more than $100 million combined, and at least one, if not two, have their sights on an initial public offering in the not-too-distant future.

While many of these startups might not be household names yet, these pre-Series A startups are the hotshot up-and-comers of enterprise tech and are already doing business with some of the largest companies in the world. Expect great things from these companies, in addition to the likelihood of large funding rounds ahead.

Here are the 14 most promising enterprise startups we’ve seen in the past year (in alphabetical order):

Note: Work-Bench has no affiliation with any of these startups.