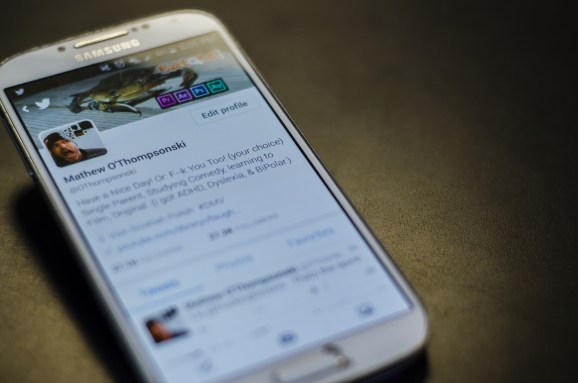 The magic number is no longer 140. Twitter has officially lifted its 140-character limit on direct messages. Users will begin seeing this change today across Twitter’s iOS and Android apps, Twitter.com, TweetDeck, and Twitter for Mac. All others should have this capability within the next few weeks.

In June, Twitter first revealed that it would no longer be capping direct messages at 140 characters. That limit has been increased to 10,000 characters. Originally the timeline was set for July, but obviously there was a bit of a delay. Since that time, Twitter has also made efforts to help developers prepare for this change, including giving them the ability to test their apps against an account called @LongDMBot.

Twitter had been the only service to impose such a character limit. Facebook, LinkedIn, and others don’t require a specific number of characters on their sites. Of course, as Twitter came about during the heyday of text messaging, it’s fitting that the company opted to restrict direct messages to 140 characters.

However, as you’re having a private conversation with someone, or with a group of friends, it’ll be nice to have the option of providing more context without having to sort out what you want to say and cram it into 140 characters.

Today’s change only affects direct messages. All public tweets will still be constrained to 140 characters. There’s no word about whether this restriction will also be lifted on public tweets anytime soon.

To ensure that you can send and receive longer direct messages, make sure you’re using the latest version of Twitter on your devices.