Mapbox has signed a partnership with Runkeeper, in a move that will leverage the route data traveled by runners and cyclists to create a more comprehensive mapping product. Anonymized and aggregated routes publicly shared by Runkeeper will be incorporated into not only Mapbox, but also OpenStreetMap, the open source mapping tool.

In its first outdoor-focused partnership of this scale, Mapbox wants to tap into a network of “millions of eyes on the ground.” The company’s data lead Alex Barth told VentureBeat that this deal will help his team better understand the specific locations that need more mapping details. 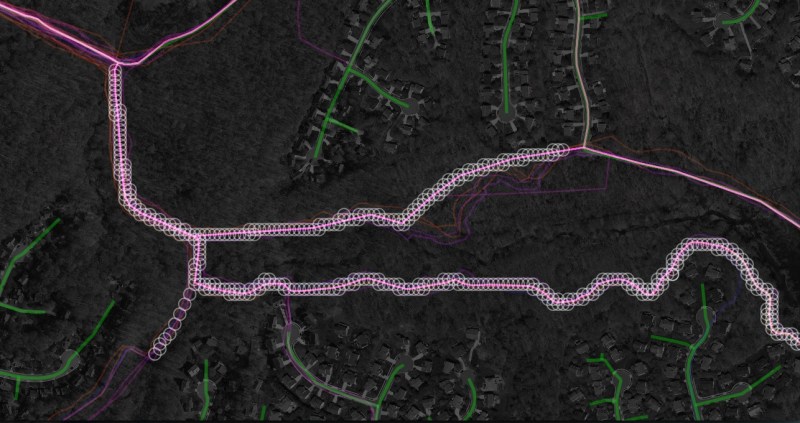 Barth says that 1.5 million routes taken by Runkeeper users have been compared against existing trail data from OpenStreetMap. From that data, Mapbox’s algorithm has determined 21,000 locations worldwide to be missing trail data. The company says it will be dispatching its data team to help update its map.

“It’s about how we can leverage passive contributions by runners and cyclists,” according to Barth. Instead of having teams of people wandering throughout the world mapping every path they can find, Mapbox seems to be opting for data provided by people already outside and on these trails, paths, and routes. 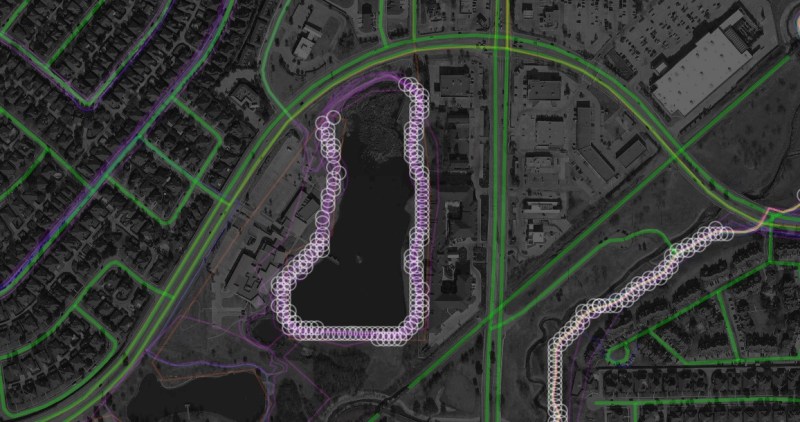 The data pulled from Runkeeper will not be used exclusively by Mapbox, but will also be shared with OpenStreetMap. Runkeeper users won’t need to do anything — if they’ve made their activity public, then the path of their running, hiking, or cycling activity will be aggregated and shared with Mapbox.

Adding Runkeeper to its growing list of data sources should be helpful to Mapbox, especially since it doesn’t have the resources of Google or Nokia’s HERE. Tapping into anonymized and public data can help Mapbox build a more comprehensive mapping technology, entirely through open source information.

Most recently, Mapbox formed another partnership, this time with DigitalGlobe, a high-resolution imagery service that has provided satellite data of Earth to the mapping provider. And while Runkeeper is the first partner of its kind for Mapbox, in terms of being outdoor-focused and at this scale, Barth says that his company is open to additional partnerships in the future.