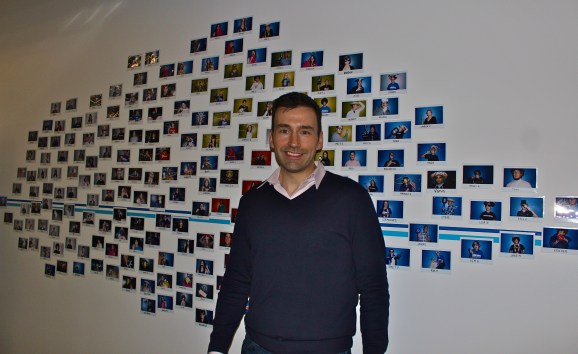 Ryan Howard, who founded the electronic patient records company Practice Fusion, has stepped down from the CEO role. He now becomes chairman of the board.

The company’s chief commercial officer, Tom Langan, will take the CEO seat on an interim basis while a permanent replacement is sought, VentureWire reports. Until starting at Practice Fusion a year ago, Langan was chief financial officer at a health care analytics firm called Symphony Health Solutions.

Practice Fusion may be trying to assume the look of a soon-to-be-public company, some are speculating today. The eventual selection of a permanent CEO will tell the tale.

The startup has been has been trying to raise its visibility in the public markets for some time now; whether it has the balance sheet that investors would like is yet to be seen.

Regardless, San Francisco-based Practice Fusion has long been included on short lists of digital health companies most likely to hold public offerings.

Practice Fusion offers both a free (and ad-based) electronic patient records system and a medical information research platform to physicians.

Howard founded Practice Fusion ten years ago, and the business got a big boost when the government began incentivizing medical practices to adopt patient records systems as part of health care reform.