To feed the world, farmers need to double their production by 2050. That’s not easy, and it means they have to take advantage of everything that computing has to offer in order to do it.

Volmar said that his company helps farmers make use of every inch of crop land, and FarmLogs is already used to help grow 25 percent of row crops in the U.S. FarmLogs makes use of data from sensors on machinery as well as data coming in from satellite imagery.

“You wouldn’t expect this for a 10,000-year-old industry,” said Diane Bryant, senior vice president and general manager of Intel’s data center group, on stage at IDF. “Aggregating and ingesting that data is a huge challenge.” 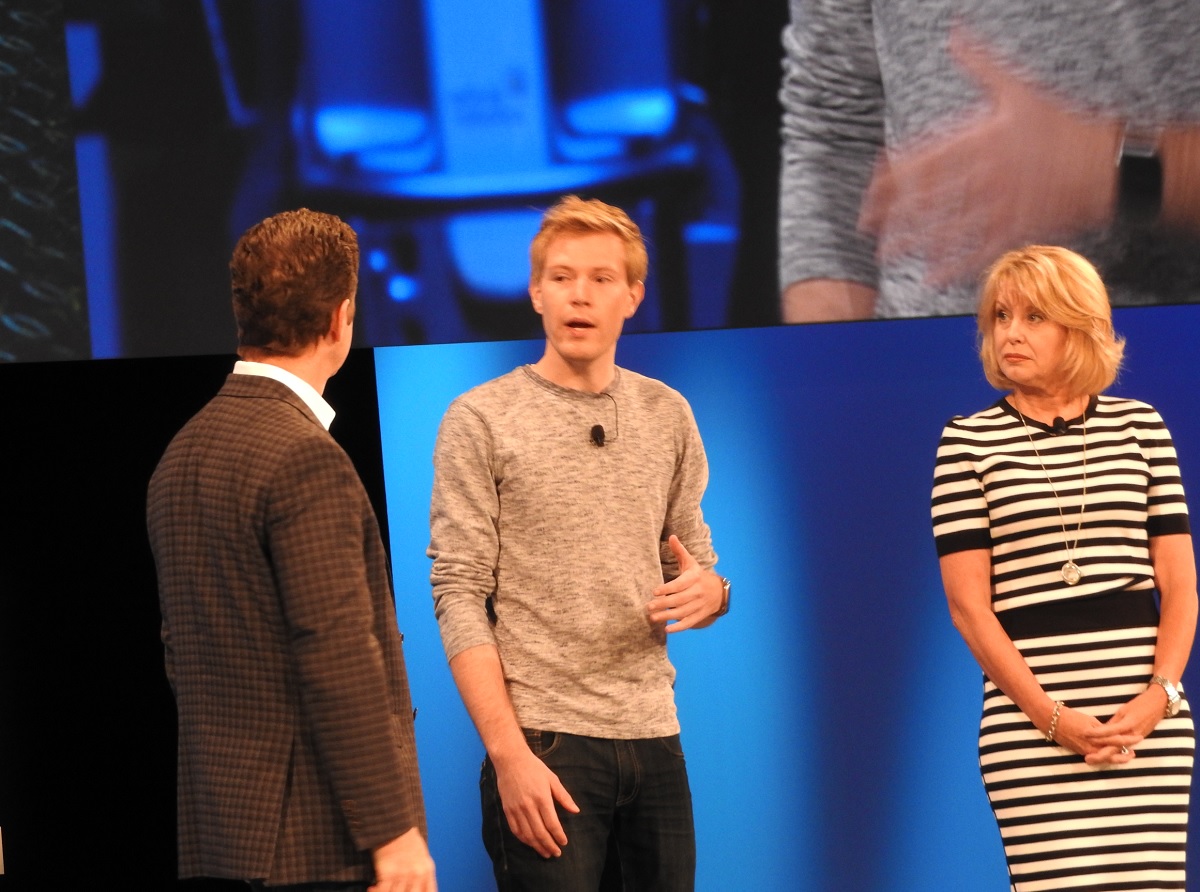