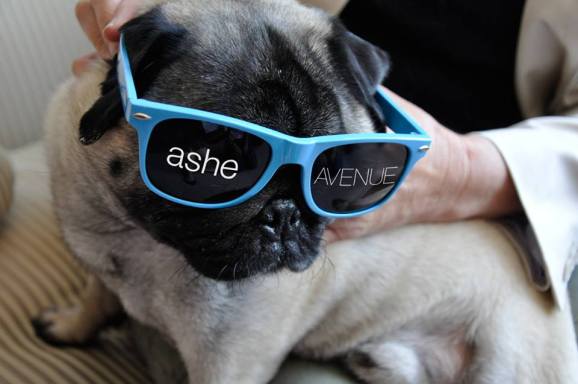 AOL has acquired Ashe Avenue, a company that has built web and mobile apps for AOL and other brands. Ashe Avenue cofounder and chief executive John McKinney announced the news in a letter on the company’s homepage today.

“We will be directly responsible for the innovation and engineering powering many of AOL’s largest lifestyle verticals, including AOL.com (one of the top 50 most popular sites in the US, and one of the top 200 in the world),” McKinney wrote in the letter.

Other recent AOL acquisitions include predictive analytics startup Velos. But AOL itself was acquired earlier this year by telecommunications company Verizon.

Ashe Avenue started in 2007 and had offices in New York and Chapel Hill, N.C. The startup has never taken on venture capital funding.

The company has worked on AOL properties like Kitchen Daily, Makers.com, and StyleList.