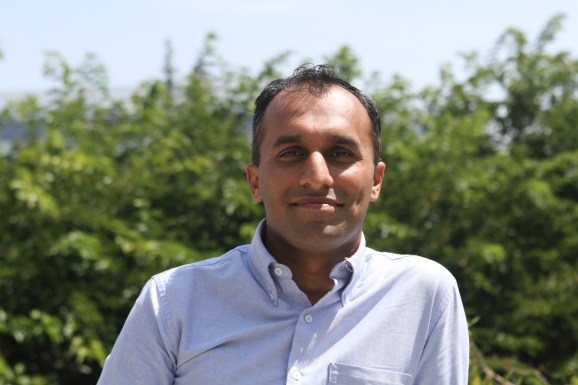 Y Combinator has named partner Qasar Younis as its inaugural chief operating officer. In this role, he’ll be responsible for managing the day-to-day affairs of the program, including demo days, Startup School, the Female Founders conference, and more.

Younis has been a partner at the program since July 2014, but has been associated with it for much longer. In July 2010, he started TalkBin, a messaging tool to connect consumers to businesses through text and mobile apps. That company went through Y Combinator’s program and subsequently was acquired by Google in April 2011. Following that, he went on to lead business-facing products inside of Google Maps.

Earlier, VentureBeat spoke with Younis ahead of an article about Y Combinator. He shared that he applied to Y Combinator in fall 2010, but was discouraged by friends who told him that it “wasn’t a smart thing to do.” At the time, Younis said, “there wasn’t a clear indication that Y Combinator was beneficial across the board … now you have a lot of social proof and 2,500 founders that have gone through the program.”

As a partner in Y Combinator, Younis said that one of his most important metrics of success is: “Every single founder should feel that when they leave Y Combinator, the staff and partners have worked hard to make their experience successful.”

Younis will still be an investment partner, but now he’ll be tasked with managing all of the program’s events, operations, finance, and legal functions, as well as advising startups.

He’s a graduate of Harvard University and Kettering University.