The Obama Administration will make an announcement later today that it will establish a new flexible hybrid electronics manufacturing innovation hub in Silicon Valley. More than $171 million will be invested in the “manufacturing innovation institute,” marking the first time such an organization has been headquartered on the West Coast.

This institution is another extension of the U.S. Government’s relationship with the private sector, and is led by the FlexTech Alliance. Included in this arrangement are 162 companies, nonprofits, labs, and universities, including Apple, Hewlett-Packard, Boeing, General Motors, Motorola, Stanford, and many others. Both the Department of Defense and this private consortium will look to enhance the U.S.’s standing in “next-generation bendable and wearable electronic devices.”

The West Coast presence will be the seventh of nine such institutes established by the Obama Administration. The first, located in Youngstown, Ohio, is aimed at novel 3D printing technologies, and the most recent, in Rochester, New York, is focused on photonics. These are all part of a larger network intended to pursue innovation in emerging technologies as a means of getting a head start on advanced manufacturing. This in turn will help the country attract more jobs and investments. 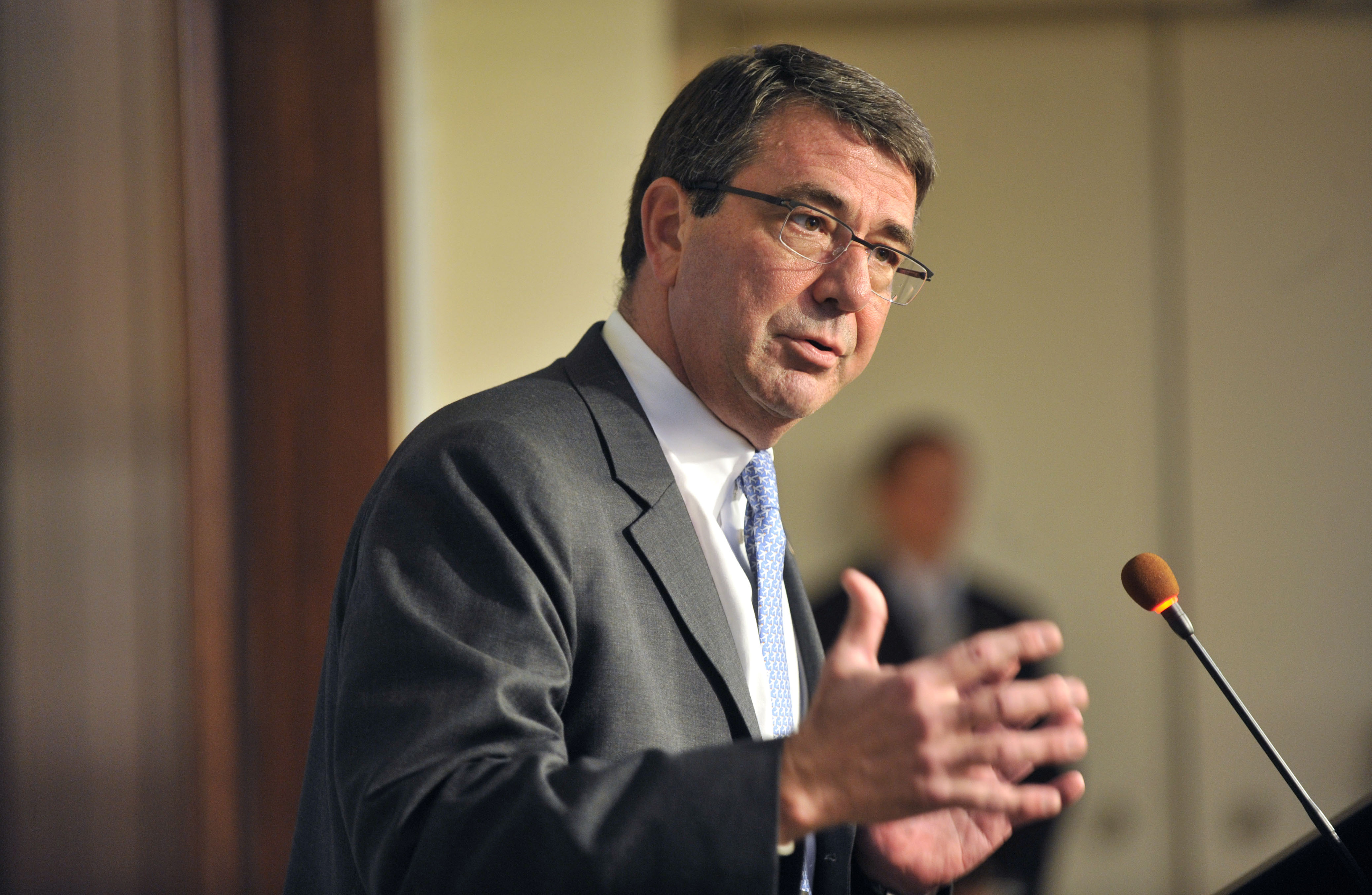 Teams here in Silicon Valley will be researching hybrid flexible electronics manufacturing. This involves dealing with “high performance packaging and printing techniques, to integrate multiple silicon circuits and sensors on a single stretchable or wearable platform,” according to the press release.

The goal isn’t necessarily to create the next Nike FuelBand or Jawbone Up. However, the government wants to build a better wearable device that can help monitor vital signs and physical states to improve quality of life for all people.

Other potential use cases include robotics, embedding sensors in commercial automobiles and aircrafts to better protect against harsh environments, and much more.

The Obama Administration says the institute will “work to develop lower-cost, higher-speed, and more efficient manufacturing processes for flexible hybrid electronics.” To accomplish this, four objectives are being targeted:

Secretary of Defense Ashton Carter will be in Silicon Valley today to speak at a press conference announcing the news. This initiative comes under Department of Defense (DoD) purview since it will be managed by the U.S. Air Force Research Laboratory, and the Federal Agency is also chipping in $75 million in funding over five years. More than $90 million in funding will also be provided by the private sector, bringing the grand total to more than $171 million.

In an April 2015 speech at Stanford University, Secretary Carter made reference to the long history of partnerships between the public and private sectors, especially as relates to securing the U.S.’s future. “Through successes and strains, our ties have broadly endured,” he said. “…but I believe we must renew the bonds of trust and rebuild the bridge between the Pentagon and Silicon Valley.”

He continued by saying that globalization and commercialization have led to an increase in competition. And while Secretary Carter is focused on defending the country, he’s also looking at it from a non-militaristic standpoint: the competition for talent.

To answer these concerns, the Obama Administration has enacted a plan that it thinks will bring the brightest minds from across the country to work on a series of programs aimed at strengthening the U.S.

It’s perhaps not surprising to see President Obama getting behind technology. He has brought together a pretty technologically savvy administration, led by chief technology officer (and former Google executive) Megan Smith. Earlier this month, The White House also held its first-ever Demo Day.

This isn’t the first time that the Pentagon has looked to Silicon Valley. The manufacturing innovation hub will be headquartered in San Jose, California, in the heart of Silicon Valley, and is going to be part of the Pentagon’s Defense Innovation Unit — Experimental (DIUx). It’s this particular unit that set up a full-time outreach office in July 2015 with a budget of $1.75 million this year. This number is expected to grow to $5 million from 2016 to 2019.

According to reports, the DIUx’s mission is “to strengthen existing relationships and build new ones; scout for breakthrough and emerging technologies; and function as a local interface node for the Department [of Defense].”

Secretary Carter will hold a press conference later today to speak more about this economic initiative.