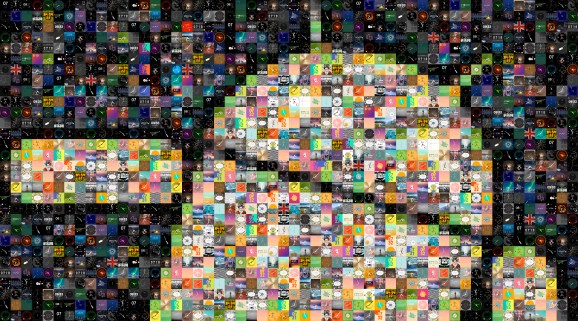 In a major strategic shift in the smartwatch space, Google today announced a new iOS app for Android Wear, which will allow iPhone users to sync their phones with Android smartwatches.

The app will work on iPhone 5, 5c, 5s, 6, or 6 Plus running iOS 8.2 or later to immediately connect with newer Android Wear smartwatches like the LG Watch Urbane, as well as all future Android Wear watches, “including ones from the likes of Huawei, Asus, and Motorola,” Google says. It’s likely that the new Huawei Watch, which will launch soon, will also be able to connect with the iPhone.

Google says it will roll out the new app slowly after it makes the announcement in Apple’s App Store.

For the user, Google says, the pairing process will be similar to pairing Android smartwatches to Android phones. The app supports most of the features in the current Wear app, such as: notifications (Gmail, Google Calendar, Now, Apple Calendar), Google Now cards, voice queries, and the ability to change your watch face. The app will also allow iPhones to support Google-created apps like Google Fit, Weather, Alarm, Agenda, and Translate, Google says. Any third-party app notifications that appear on the iPhone screen will appear on a paired Android watch.

However, Google says, Android watches paired with the iOS app will not be able to connect directly to Wi-Fi. Nor are third-party apps from the Play store supported now.

The release of the Android Wear app for iOS is an important milestone in the continuing history of smartwatches. Right now, the research says, far more Apple smartwatches exist in the wild than Android-powered watches. Google believes that eventually Android Wear smartwatch makers will produce devices in enough styles, shapes, price points, and feature sets to suit the tastes of lots of consumers. The new app includes the massive group of iPhone users in the pool of people who might want a device that falls somewhere outside the somewhat limited choice in the Apple Watch product line.

Apple obviously doesn’t feel that this is a serious threat to Apple Watch sales. It’s offering the new app in its App Store, after all.