Google has just provided the technical specifications and drawings for the second version of its Google Cardboard virtual reality headset, which debuted at the Google I/O developer conference in May.

Google released specs for the initial version back in December. Now the specs have been updated for the new version, which accommodates 6-inch phones, is easier to assemble than its predecessor, and includes a cardboard button instead of the original magnetic one. Third-party companies can now build new headsets in accord with the new specs — and join the Works with Google Cardboard program. 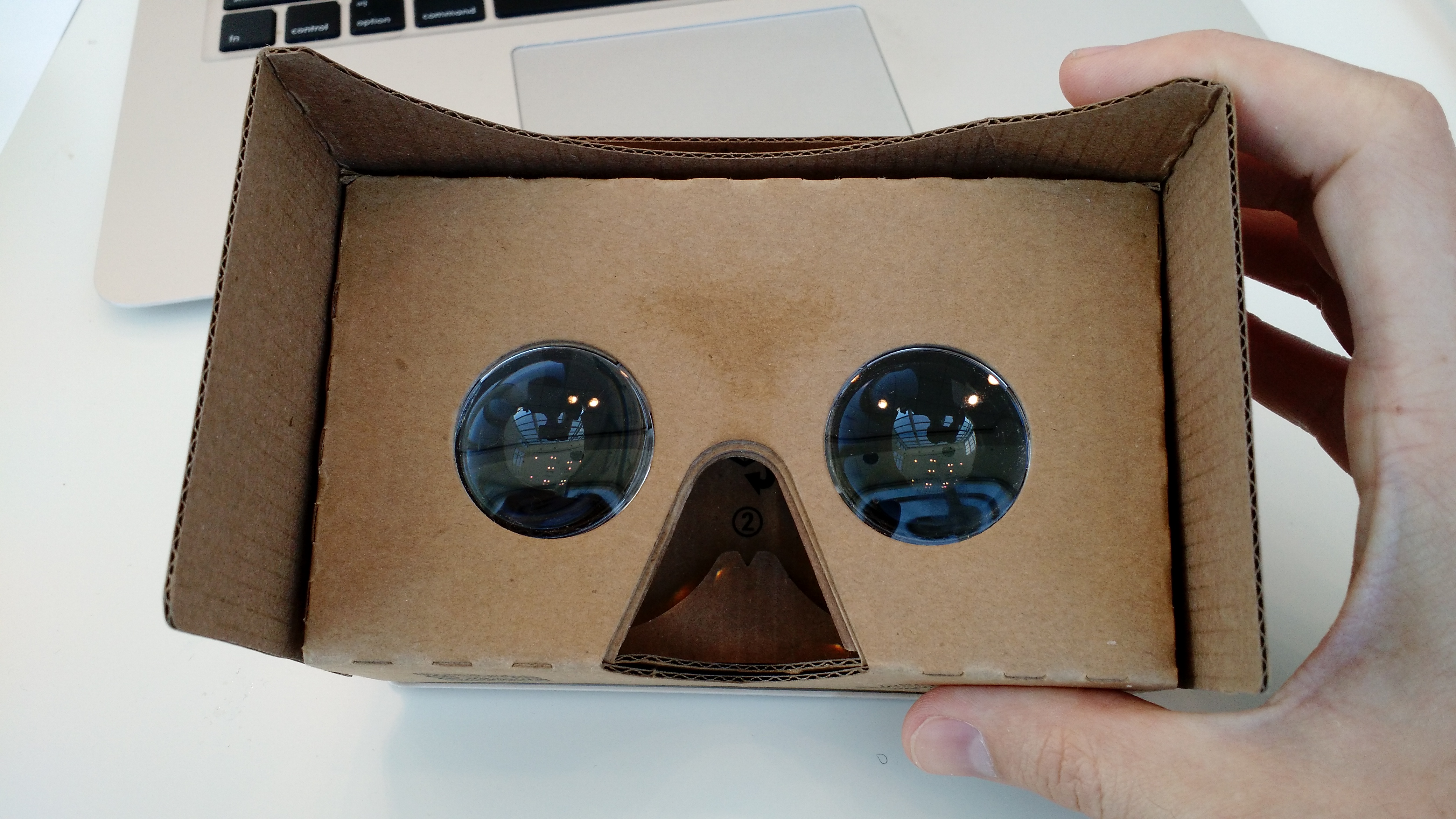 Above: Google Cardboard v2, given out at the 2015 Google I/O conference in San Francisco.

Google has built up a user base and an app ecosystem by going to market quickly — before other VR headsets, such as Facebook’s Oculus — since introducing Cardboard at I/O in 2014 as a conference giveaway.

Now manufacturers and other interested parties can see what the latest version is made of.