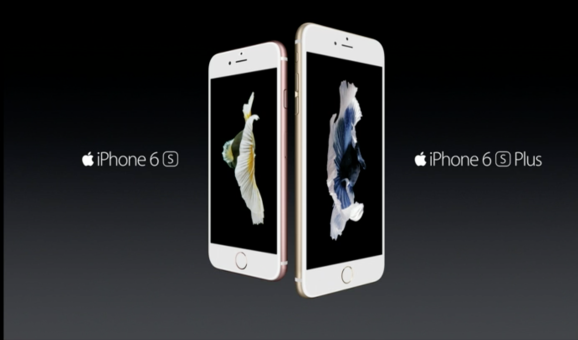 Preorders begin September 12, and the devices will begin shipping September 25. Before you get your credit card ready, and assuming you’re not enthused by what’s coming in Android 6.0 Marshmallow or in Windows 10 Mobile, you might want to see what exactly you’re getting. The comparison tables below show you what Apple has changed, comparing the iPhone 6 to the iPhone 6s and the iPhone 6 Plus to the iPhone 6s Plus.

And now for the phablet comparison:

In short, for the extra $100, you’re getting a slightly bigger and heavier iPhone with a lot of new features.