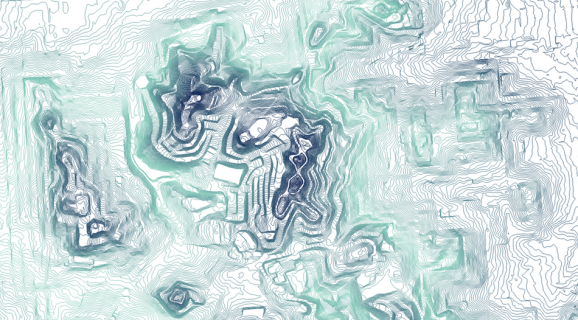 The deal was struck earlier this month, according to a report by Re/code, which cites several unnamed sources.

The report says Apple paid somewhere between $25 million and $30 million for Mapsense and all of its 12 employees, who will join the rest of the Apple folks down the Vally in Cupertino.

Mapsense makes tools for analyzing and visualizing location data, assets that Apple can use to keep pace with Google in mobile mapping technology. The cloud-based technology can overlay massive amounts of data on various map templates so that users can quickly derive meaning from the data. For instance, the technology could intake data from millions of crimes, overlay it on U.S. cities, and allow the user to display criminal events over time.

Mapsense raised a $2.5 million seed round in May, led by General Catalyst and with participation from Formation 8, Redpoint Ventures, and others.