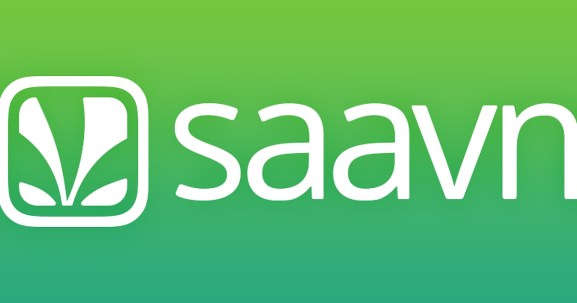 The news comes less than three months after the company announced $100 million in fresh funding. At the time, it said it was adding one million new users per month, with 14 million in total.

As of today, that number has grown to 18 million monthly active users, which it says represents a tenfold increase in daily active users in India since last year.

Beyond that, it’s claiming more than 20 million songs (over 250 million streams per month) and a global team of 145 people across five offices.

“Music streaming is a core app on today’s smartphones, and Saavn is superbly positioned to grow rapidly in the fast expanding smartphone market in India,” Sarin said in a statement.

“As an innovative and nimble music-streaming company, at the heart of one of the world’s most valuable markets, Saavn hits all the right notes,” he added.

Meanwhile, the company’s cofounder and chief executive, Rishi Malhotra, said that over 90 percent of the service’s usage is driven by smartphones, and that it plans to “work more deeply with carriers in India and additional territories” in the coming months.

Sarin’s investment amount was not disclosed.

The company’s most recent series C round in July was led by New York-based hedge fund Tiger Global Management, and at the time it said that it expects to hit 20 million users by the end of the year.

But while the service may be the market leader on its home turf in India, it certainly has its work cut out if it hopes to expand globally — an area in which Sarin’s expertise will no doubt help. That said, the company did not make any mention of expansion plans today.

In general, the music-streaming space has been busy.

Earlier this week, we reported that Deezer is planning an IPO later this year as the battle with rivals Spotify and Apple Music heats up. And Google Play Music continues to expand with its official entry into Japan a few weeks ago.

Microsoft’s Groove Music just announced support on Sonos speakers, and Spotify hasn’t managed to keep out of headlines either: On Wednesday it launched its new “Mix Mates” playlist generator to help friends find music they share in common. (We also heard rumors that Spotify will be supported on Google’s upcoming second-generation Chromecast.)

The announcements from Saavn today are encouraging, but it’s only just the beginning of the global music-streaming wars — and versus many of the other big players, its user numbers are still relatively low.