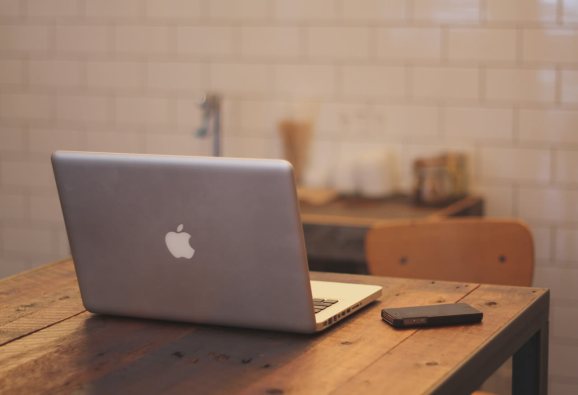 Tumblr is pulling a Yahoo.

For a month now the social blogging site has reached out to inactive users, warning them that if they don’t reactivate their accounts within two weeks, Tumblr will “allow their URL(s) to expire.”

The move comes straight from Yahoo’s playbook: In 2013, it released usernames unused for more than 12 months back into the wild.

A Tumblr support page clarifies what’s going on [emphasis ours]:

Heads up on a little maintenance that’s going on: We’re in the midst of emailing some folks who haven’t logged into Tumblr for over two years, because a lot’s changed in two years and we think they’d be excited to see what’s new. They’ll get a chance to log in again and and pick up right where they left off, or to allow their URL(s) to expire. Even if they don’t respond but return to Tumblr at a later date, all their old content will of course still be hanging out, waiting for them.

For those of you who are looking to snag a particular URL, this is a good time to check back periodically to see if that username is now open. We still can’t manually release any URLs to you –we’ve got to let the process above work its magic. This’ll give people a chance to either get back to their true calling of spending all day on Tumblr, or set their URLs free for others to enjoy.

So if you want to continue squatting on your sick Tumblr username and URL, check your email. Otherwise, continue embracing life without Tumblr and rest assured that the company will hold onto your data anyway.