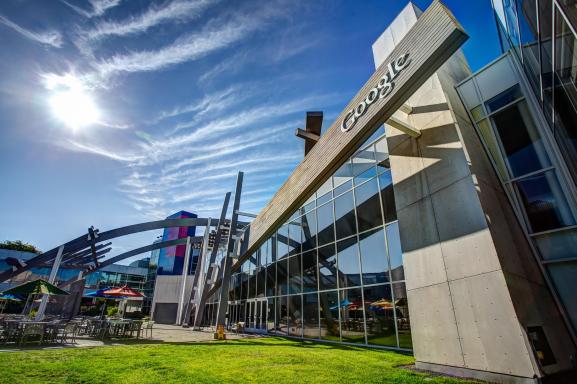 Today the corporate behemoth formerly known as Google shared how much cash it made (and spent) during its third quarter.

Google isn’t going away, of course. The search firm, sitting within Alphabet, is the parent company’s most important entity. But the newly named holding company may offer more transparency for investors. Eventually, it will provide a closer look at Google, Nest, Fiber, Google Ventures, and all the side projects burning through Google’s ad money. Unfortunately for us, this new insight won’t arrive until Alphabet’s fourth-quarter report. So today, as with every Google earnings report before, we’re really just focusing on Google.

The new operating structure is being introduced in phases. For financial reporting purposes, we expect the reorganization will result in disclosing our Google business as a single segment and all other Alphabet businesses combined as Other Bets beginning in the fourth quarter of 2015.

Regardless of today’s results, the pressure is on for Google to prove it can grow its mobile search business, limit heavy spending on ambitious “moonshots,” and uncover interesting monetization opportunities for services like YouTube.

Predictably, the company has yet to reverse the deceleration of cost-per-click — how much it makes when users click on Google-powered ads. Also unsurprising: The amount Alphabet spent on research and development this quarter appears to have hit record highs. Google’s traffic acquisition costs (TAC) totaled $3.6 billion during the third quarter, up from $3.3 billion during Q3 2014.

For the lazy, here’s a slide deck Alphabet shared with investors this afternoon.