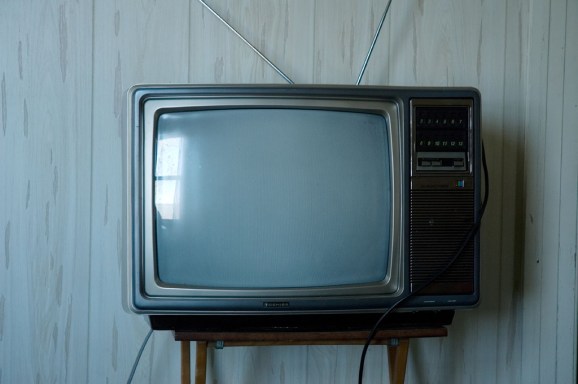 The rise of digital has completely transformed the media industry. Video, which was once exclusive to TV, has become multi-platform, multi-device content. The term “watching TV” will apply to watching an NBC show via Netflix on a tablet, just the same as watching a movie on HBO Now via Apple TV. Content will become device agnostic, your TV will essentially be a larger version of the phone in your pocket, and the CBS Channel will be replaced by the CBS App on any device.

This shift away from traditional TV and the growth in cord cutting has never been more evident than in 2015. Consumer adoption of streaming video services continues to surge as 42.5 percent of subscribers said they reduced their cable or satellite TV service, and 8.2 percent of subscribers  cut their cable or satellite service completely. Meanwhile, OTT streaming services continue to grow, as Netflix reaches over 69 million subscribers and Dish, Comcast, CBS, HBO, and Sony all launch their own OTT products. 2015 has been a turning point, and in the next four to five years, the majority of video consumption will be done over IP.

So what does this mean for advertising? As TV evolves, so does the video advertising industry. Digital ad spending in the US is projected to surpass television ad spending in 2016. The TV advertising industry has long resisted change because money was flowing and they had enough business power to maintain the status quo. Now, despite 50 plus years of maintaining video dominance, TV has had to adapt to the growing digital landscape as TV ads become a smaller and smaller slice of the advertising pie chart.

Programmatic video technologies – which have been used by the digital video industry – will disrupt the way traditional TV ads are bought and sold, and this change will occur at a breathtaking pace. Dynamic Ad Insertion (DAI) for desktop video, mobile video, and linear TV will converge on digital standards and digital measurements and currencies. Despite issues such as fraud, viewability, and ad blocking, programmatic advertising allows a level of targeting and efficiency previously unavailable. Advertisers no longer need to buy the entire audience of, say, the Walking Dead if they want to target male millennials — they can use programmatic advertising to target specifically those who are in the right gender, age and income brackets, leaving the rest of the Walking Dead audience to be sold to an advertiser looking for the female audience. This will ultimately increase yield.

Programmatic digital video is expected to reach $2.9 billion in 2015 and to grow to $7.43 billion by 2017. As digital advertising continues to eat away at the world of linear TV advertising, we’ll see a continued acceleration of the over $70 billion of TV ad revenue shift. While this shift may today feel like a small trickle, once the new definition of TV reigns, the flood gates will open for ad dollars. What was a slow transition will become a massive, quick transformation. This rapid shift will fuel a change felt by all aspects of the business, from execution to measurement to creative development (say goodbye to the 30-second spot). With the new definition of television, one integrated marketplace will arise, making execution much more seamless. In turn, this will provide a range of benefits, from measurements based on cohesive data to easy comparisons and integrated creative development.

Traditional TV as we now know it will no longer exist in just a few short years. As the industry, and the technology that supports it, mature, business will eventually settle into a new norm. The world of linear TV and digital will merge and birth a whole new marketplace. Changing video consumption habits have already unveiled an evolved definition of television, and this will dominate the new marketplace, informing how every player conducts its business.