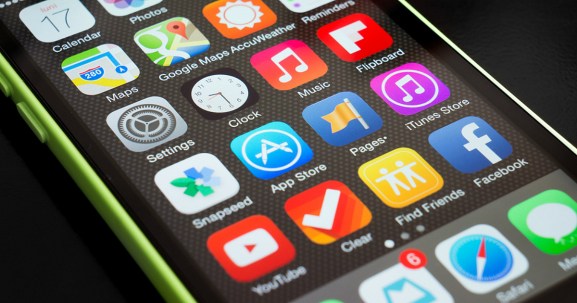 Flipboard, the popular news-reading app that debuted in 2010 just months after the launch of the original iPad, has seen its App Store ranking on iPad slide from No. 1 in the U.S. all the way down to where it sits today: somewhere around 1,030th.

While not necessarily doomed, Flipboard is drowning.

But it seems not everyone is persuaded.

Once a poster child for success in the age of iPad and the shift to digital, Flipboard is increasingly being talked about in hushed tones as a cautionary tale about the sky-high valuations that some tech startups now command.

Indeed, Flipboard is today worth somewhere between $800 million and $1.32 billion, having most recently raised $50 million in July. Its total raised funding to date sits at around $210 million. 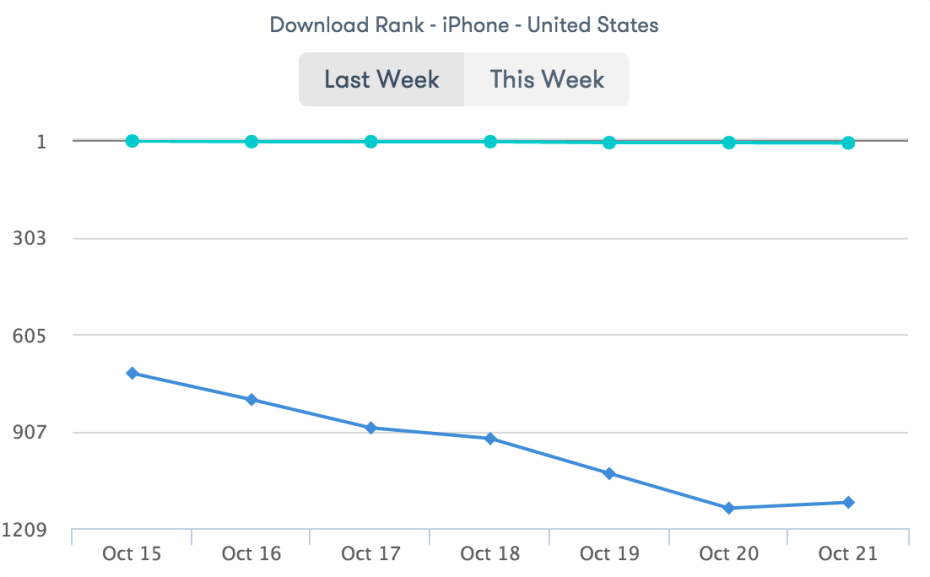 Talks of a possible $1 billion sale to Twitter have reportedly broken down after the two parties couldn’t agree on a price, and The Wall Street Journal reported that Flipboard only managed sales of about $20 million last year on targets of $80 million.

The rate Flipboard can charge advertisers has also fallen by more than 50 percent, according to the WSJ. And with fresh competitors like Apple News — which looks great on an iPad — exploding onto the scene, it’s hard to see how much longer Flipboard can stand out in the crowd.

The app isn’t dead yet, not by a long way. It continues to push out new ways for brands to advertise on its platform, including short silent Cinema Loop video ads, as well as new ways for users to better fine-tune the kinds of content they want to see.

It also started offering paywalled content from The New Yorker in July, showing that major publications are still very interested in getting on board.

But no matter which way you spin it, one thing is for sure: Flipboard has seen better days.