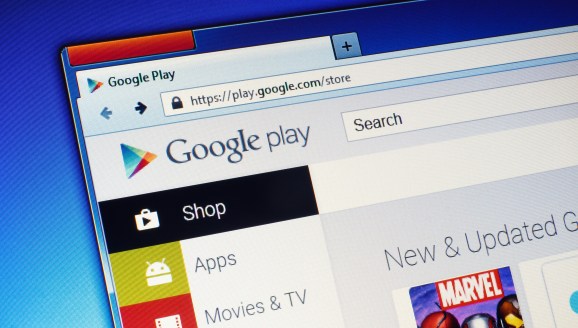 Google sent a note out to developers today saying that any Android apps containing ads will have to carry an “ad-supported” label in listings at the Play store.

Google launched the labeling requirement for apps in the Designed for Families program this year, but now says the program will extend to all apps early in 2016.

By January 11, 2016, developers must sign in to the Play Developer Console and declare whether their apps contain ads. “Ads” can mean those delivered through third-party ad networks, display ads, native ads, or banner ads.

After January 11, developers will have to declare whether or not their app contains ads in order to implement updates. Any misrepresentation can result in an app being pulled from the store, Google said.

The move could have an effect on in-app advertisements if app consumers shy away from downloading when they see the “ad-supported” label.

A copy of the email from Google Play to developers was obtained by the Droid Life blog.