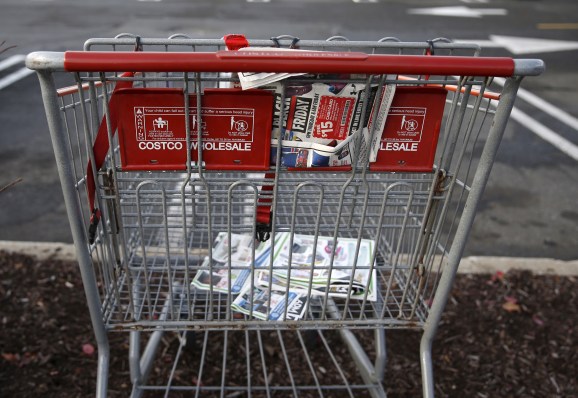 The latest numbers come from Adobe, which today released the final totals for Cyber Monday (Adobe says $3.07 billion is 3.2 percent higher than it predicted). The company’s figures are based on visits to 4,500 retail websites, including 80 percent of all online transactions from the top 100 U.S. retailers, through its Adobe Marketing Cloud.

This matches Adobe’s numbers for Thanksgiving and Black Friday; on both days, sales on iOS more than doubled sales on Android. The discrepancy between Android and iOS for these numbers is often attributed to the fact that the latter has a larger market share in the U.S., as well as that iOS device owners tend to spend more than Android owners.