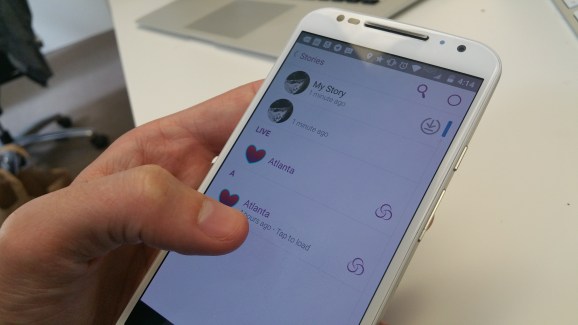 Snapchat said it will allow its publisher partners (like CNN and Vice) to post links on social media that go directly to specific pieces of the publisher’s content within the ephemeral messaging app.

It’s an important development for publishers and brands for a couple of reasons. For one thing, Snapchat was, in its early days, a relatively closed space; publishers hadn’t been able to easily drive traffic back into their Snapchat content from other places. This could mark a move away from that. 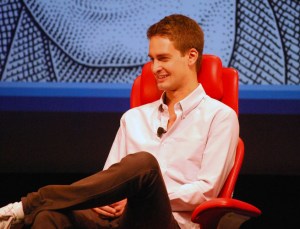 Second, Snapchat has so far been used mainly by big, well-monied (mostly media) brands to spray content at the millennial crowd. The ability to target the content to specific users, and to measure engagement, has been lacking in the platform. The deep-linking functionality at least lets publishers measure engagement with their Snapchat content by tracking the number and type of people who click the deep links.

The development could present an opportunity for brand advertisers, said Resolution Media’s Shana Pereira: “Brands who are partnering with the Discover partners to advertise within the Discover section could use this opportunity to discuss how to make the most of the capability of driving traffic back to the partner’s Discover content on the days in which their ads are serving.”

But it all depends on whether Snapchat’s publisher partners use the deep links. “It will be interesting to see if Discover partners actually do this, as they spend a significant amount of time and resources building traffic to their owned assets,” Pereira said.

What appears on its face to be a convenience for publishers may be more about Snapchat’s need to push up ad revenues. Snapchat has massive reach: The app has 100 million active daily users, 63 percent of whom are between the ages of 18 and 34. Snapchat also has a very high valuation, but has yet to prove its real earning potential.

“It appears that this is another of many tests that they are doing to better appeal to traditional advertisers and increase ad revenue,” said Evan Wray of Swyft Media, a marketing agency that helps brands communicate over a large number of digital platforms.

“Deep linking is a strategy that many messaging apps are already employing for content consumption, and has been pioneered by the likes of Facebook,” Wray said. “As brand interactions on mobile continue to evolve, seamless movement across apps will be key, and deep linking is a great way to do this.”

However, Wray believes that social and messaging functions will increasingly be combined (along with lots of other things, like payments) inside single apps. So deep linking across platforms may become less and less important. Time will tell.