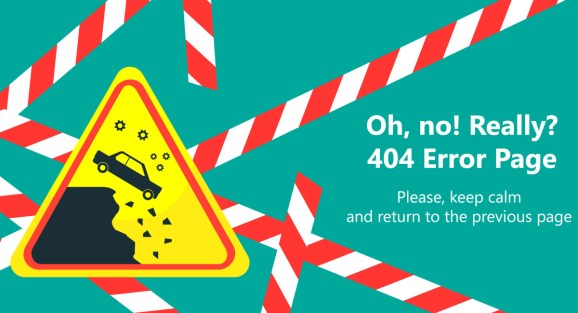 Tencent has blocked ride-hailing app Uber — and other accounts that are promoting it — on its popular mobile messaging app WeChat, which now has around 600 million monthly active users. (Some 200 million of those accounts have credit cards attached, enabling users to buy goods and services from within the app.)

The South China Morning Post called WeChat “one of the most powerful online marketing platforms in the world’s No. 1 internet market.” Uber had already cried foul earlier this year when it was initially blocked on the app for apparently violating terms of use. It’s not entirely clear if its access has been reinstated for any periods of time since then.

The ban, which has been widely reported in both local and English-language media over the weekend, comes days after Tencent-backed ride-hailing app Didi Kuaidi announced a global partnership with Lyft, GrabTaxi, and Ola in the all-out war against Uber.

Just last week, Uber is said to have raised $2.1 billion in fresh funds at a $62.5 billion valuation. (Some peg the valuation at closer to $64.6 billion.) It represents an increasing threat to Didi in China, but is still very much the market underdog.

The Beijing Times reported on Sunday that Tencent claims it’s closed Uber’s official account (and related accounts promoting the service) due to violations of rules, adding that the company was suspected of collecting users’ private information.

In September, Uber ramped up its push in China by releasing its API, enabling third-party app developers in the country to integrate some Uber services into their own apps, for the first time. It’s not clear if some of the other Uber-related accounts that Tencent banned from WeChat were using Uber’s API within their apps, or were simply promoting the service on their WeChat channels.

WeChat remains a strategically sensitive platform for Didi because users can hail a ride through the service within the app. Cutting off competitors like Uber from the platform is a definite advantage in a WeChat-addicted country, but is also a highly questionable practice, for obvious reasons.

We’ve reached out to both Uber and Tencent for comment, and will update you if we hear back.