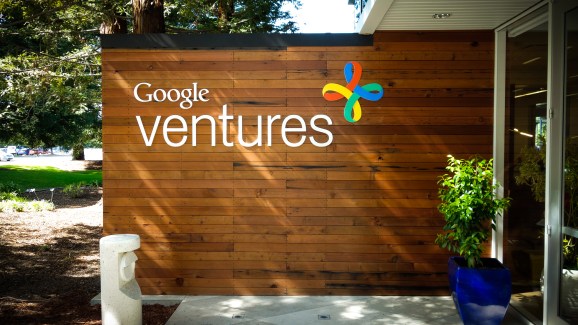 Google Ventures is ditching its Europe-focused fund, as well as rebranding as “GV”, as Alphabet Inc.’s venture capital subsidiary moves to distance itself from Google, according to a report in the Financial Times.

First launched in 2009, Google Ventures is distinct from Google Capital in that the former focuses more on earlier-stage companies. Its previous investments include Nest Labs, which was later acquired by Google, Uber, Medium, Slack, 23andMe, Kabam, and some 300 other companies. Now, in the wake of Google’s corporate restructuring that saw the Internet giant become a subsidiary of Alphabet, it seems that Google Ventures is looking to dispel a perception that GV is really just a “cloak-and-dagger” Google arm that pilfers Silicon Valley’s best ideas.

“The minute that happens we’re done — that’s the end of the business,” said Bill Maris, founder and CEO of Google Ventures, to the FT. “There is not a single case that supports that mythology. The company [Google] gets no information from us, we’re a shareholder just like any other. My interests are aligned with entrepreneurs and the other shareholders and not Google.”

Buried in the FT’s article is an interesting little nugget pertaining to Google Ventures’ European arm, which launched initially with a new $100 million fund 18 months ago. It turns out that Google Ventures Europe is being swallowed up by the broader GV entity — this means there will no longer be separate funds for non-U.S. startups.

Google Ventures Europe has invested in five startups to date — each based in the U.K — though that number bumps up to six if you include the $6 million that Google Ventures itself plowed into Swedish gaming startup Resolution Games. While the revelation that Google Ventures is essentially cutting its dedicated European fund is disappointing, Maris explained that it will allow the fund to be more flexible in terms of where it invests. In other words, why have X amount of dollars allocated to a specific region, when that could be put to better use somewhere else?

This doesn’t mean that Google Ventures will no longer be investing in Europe — we can confirm that it will be keeping its London-based hub and it’s very much “business as usual,” a spokesperson said. But what it does mean is that it’s pooling its U.S. and European resources so it can optimize its investments. Though how much of these funds are ultimately dispatched to European startups remains to be seen.