Google today updated its Google Maps app for iOS with a slew of new features. You can download the new version now directly from Apple’s App Store (iOS 7+ required).

Although the app’s changelog only mentions “See popular times at more than a million places around the world” and “See up-to-date gas prices when searching for gas stations in the US and Canada,” the real highlight feature is offline support. Google told VentureBeat in an email that offline maps have begun rolling out to Google Maps users on iOS, meaning you’ll soon be able to download an area of the world to your phone “and the next time there’s no connectivity — whether it’s a country road or an underground parking garage — Google Maps will continue to work seamlessly.” 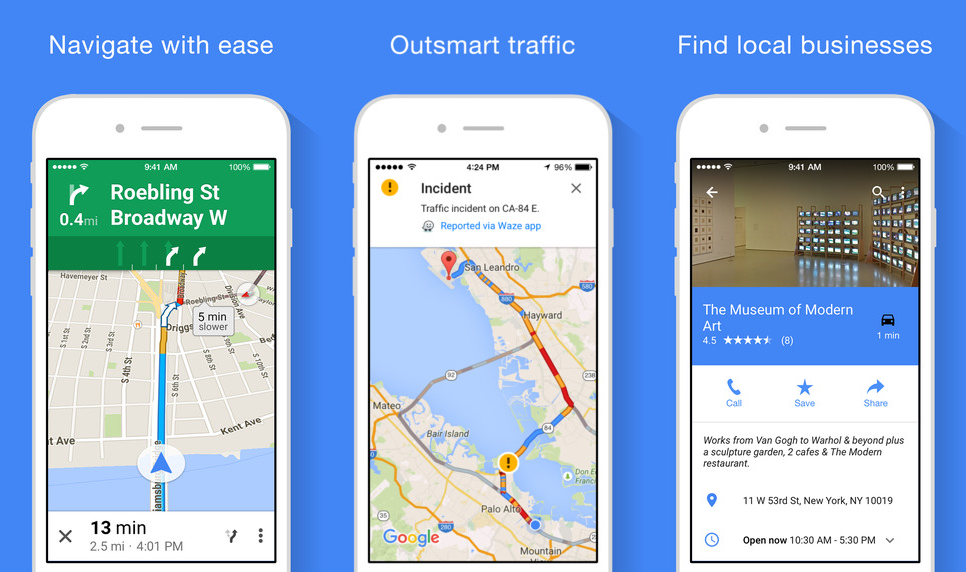 Until now, iOS users could only view an area of the map offline. Now, they can get turn-by-turn driving directions, search for specific destinations, and find useful information about places, like hours of operation, contact information, or ratings. All this functionality arrived on Android first last month, with Google saying the equivalent iOS update was coming “soon” — and now it’s here. 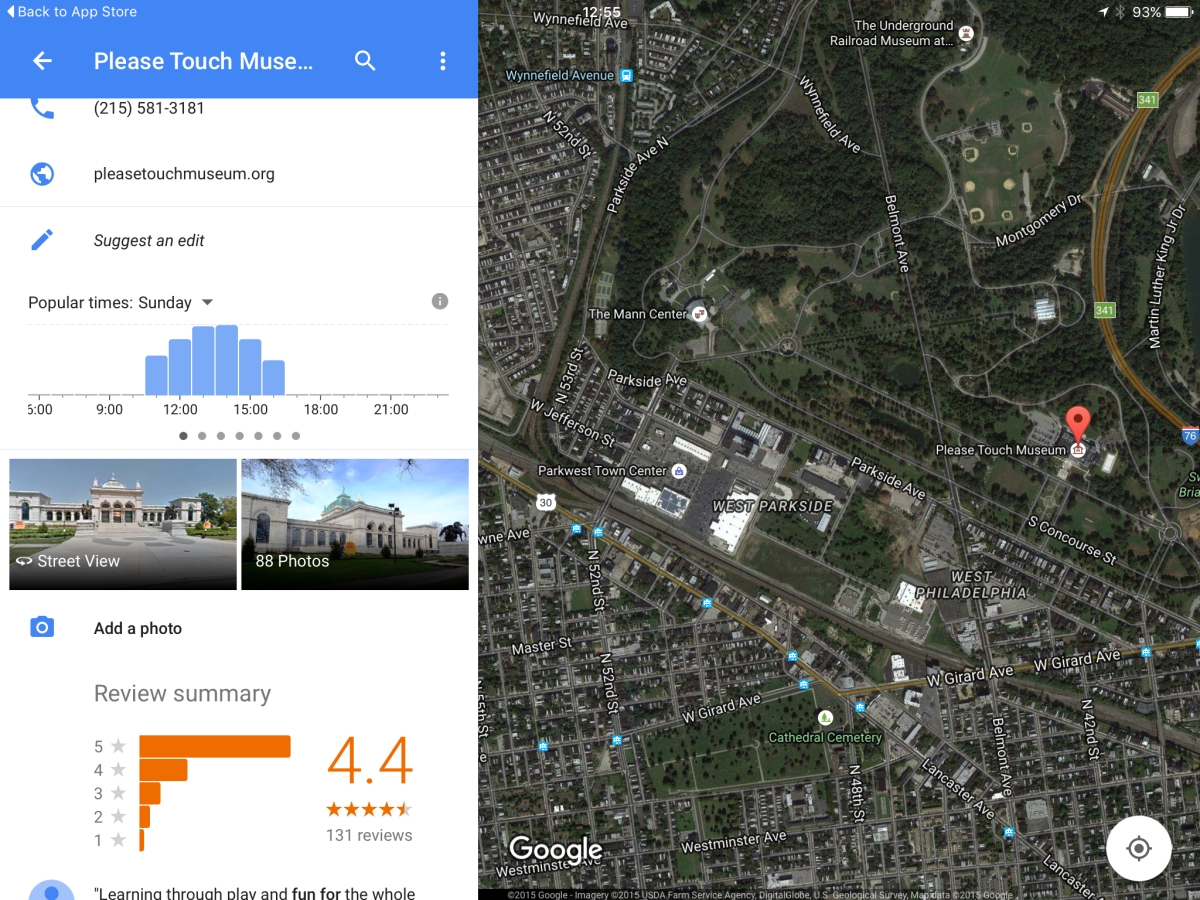 Speaking of business hours, the iOS app now includes popular business hours. In addition to seeing when a store is open, which has been available for a while, iOS users can now see the busiest times of the week at millions of places and businesses around the world directly in Google Maps. Yep, this is being added just in time for the holidays. 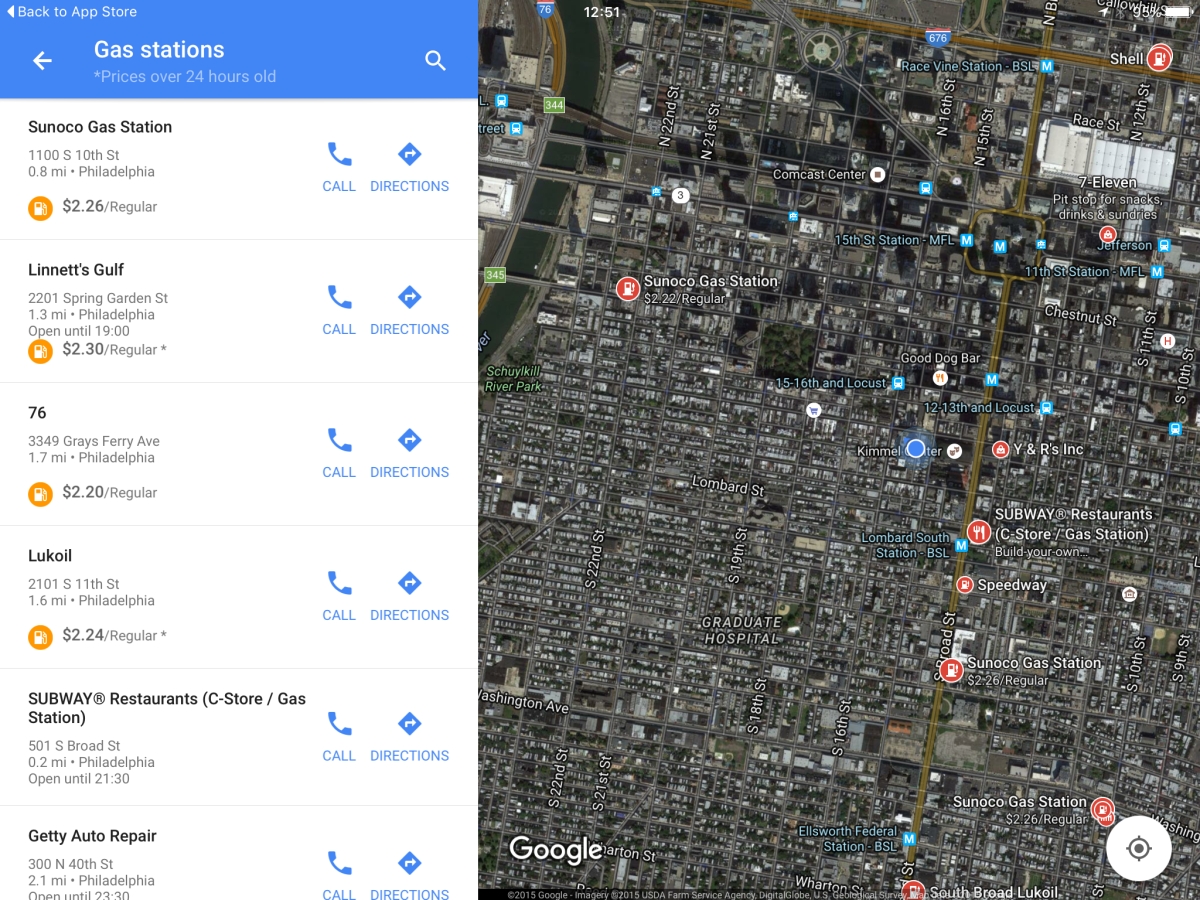 Last but not last, you can now check out gas prices directly in Google Maps for iOS, a feature Android users have also been enjoying for a few months now.Unfortunately, as mentioned in the changelog, this feature is only available in the U.S. and Canada — Google didn’t say when it might expand to more countries. Americans and Canadians can check nearby gas prices by simply searching for “gas” or “gas stations.” Those few cents saved on every gallon and liter add up!