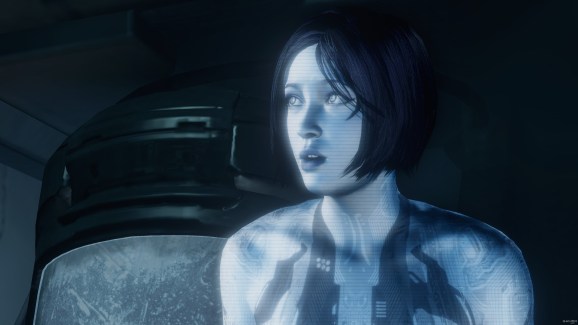 Earlier this month, Microsoft launched Cortana for Android and iOS in the U.S. and China. Not even two weeks later, though, and the company has disabled the digital assistant’s hands-free feature on Android.

“Hey Cortana” allows users to open Cortana and give her commands just by saying those two words. The feature is similar to “OK Google,” which is part of the problem.

According to the app’s changelog on Google Play (via WinBeta), the latest version includes “improved app stability” and “enhanced call and text features.” But the bullet point states, “Removed ‘Hey Cortana’ feature for US market.”

We reached out to Microsoft to ask why the feature was removed. “We’ve received user feedback that the ‘Hey Cortana’ feature is conflicting with Android voice search and are temporarily disabling the feature while we evaluate a solution,” a Microsoft spokesperson told VentureBeat.

In other words, “Hey Cortana” is conflicting with Android’s “OK Google” feature. Some users understandably would like to use both, but in some cases, the microphone has difficulty keeping up.

It’s a bit odd that this issue didn’t get flagged during the Cortana for Android public beta program, which debuted in August. The good news is that Microsoft says it is “temporarily” disabling the hands-free feature, indicating that the company hopes to get it working properly at some point in the future.

“Hey Cortana” is not available on iOS, and now no longer works on Android. This means Windows Phone 8.1 (or Windows 10 Mobile if you have the Lumia 950 or Lumia 950 XL) is the only way to use the hands-free feature.

Assuming Microsoft addresses the problem, the feature will likely roll out beyond the U.S. on Android. This is a prime example of why tech companies choose to roll out new apps to select markets first before giving them a broader release.