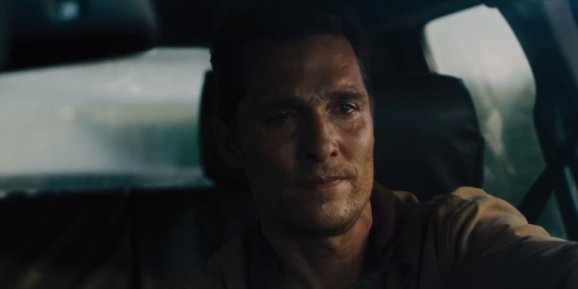 On Sunday, Variety and TorrentFreak published a list of the most pirated movies and TV shows of 2015. Unsurprisingly, piracy — particularly abroad — spread like wildfire this year.

For TV, HBO’s Game of Thrones took the top spot by a landslide, with 14.4 million downloads via BitTorrent (compared to 8.1 million traditional viewers). This is the fourth consecutive year that Thrones has held the throne, which isn’t a surprise, given that the fantasy series smashed piracy records earlier this year when more than 250,000 peers shared an episode simultaneously.

Here are the most pirated TV shows from this year:

It’s important to note that streaming services and downloads for file-hosting sites like Putlocker are not included in these figures. Thrones clocked 14 million downloads via Bittorrent alone, but given the skyrocketing popularity of services like Popcorn Time, these numbers are almost certainly much higher.

For theatrical films, Furious 7 took the number one spot with 44.7 million downloads on BitTorrent. However, if you include films released in 2014, Interstellar tops the list with 46.7 million. The biggest movies from the previous year tend to linger in circulation — Wolf of Wall Street was the most pirated film of 2014, despite being released the previous year.

Here are the top 10 movies shared online this year and the corresponding number of downloads:

The release of these stats coincides with a massive leak of 11 major films in the days leading up to Christmas. A piracy group called Hive-CM8 has released “screener” copies — advance versions sent to critics and other insiders — of some of the industry’s biggest and newest movies: Hateful Eight, The Revenant, Legend, Creed, In the Heart of the Sea, Bridge of Spies, Spectre, Spotlight, Concussion, Steve Jobs, and The Danish Girl.

The leak of Hateful Eight certainly didn’t please director Quentin Tarantino, who already endured a leaked script of the same film in 2014 during that massive Sony hack. That script leak almost killed the entire project.

The biggest title of the year, Star Wars: The Force Awakens, has so far managed to stay off of public torrent trackers. Rest assured that Disney has an Imperial Guard of lawyers trying to keep it that way.