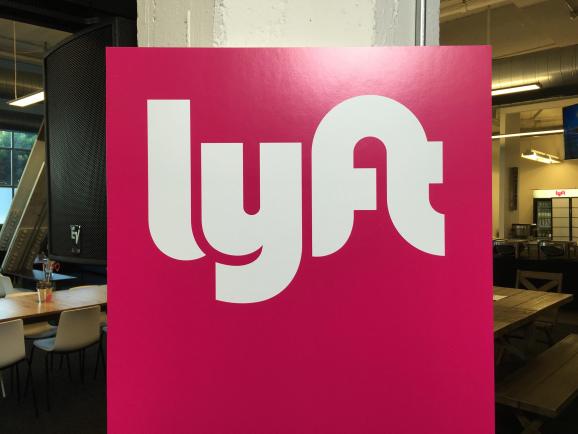 Lyft sign at the company's headquarters in San Francisco, Calif.

Founded out of San Francisco in 2012, Lyft had received $1.2 billion in funding prior to this deal. But more than the latest cash influx, the news heralds a major partnership between GM and Lyft, who spoke of plans to create an “integrated network of on-demand autonomous vehicles” in the U.S.

“We see the future of personal mobility as connected, seamless and autonomous,” explained GM president, Dan Ammann, in a press release. “With GM and Lyft working together, we believe we can successfully implement this vision more rapidly.”

In an interview with BuzzFeed, Zimmer intimated his belief that Lyft would have driverless vehicles on the roads within the next 10 years. But the fruits of the partnership will be evident much sooner, with GM becoming a “preferred provider” of vehicles to Lyft drivers through its rental hubs across various cities. Additionally, Lyft and GM will tap each other’s existing infrastructures to provide complementary services to their existing customers.

With self-driving cars in the works for a number of other major players, including Uber, Google, and Apple, it’s clear where the future is heading. And this is why a long-established automobile company and a peer-to-peer startup are teaming up to ensure they’re not left behind. Following this deal, GM will gain a seat on the Lyft board of directors.