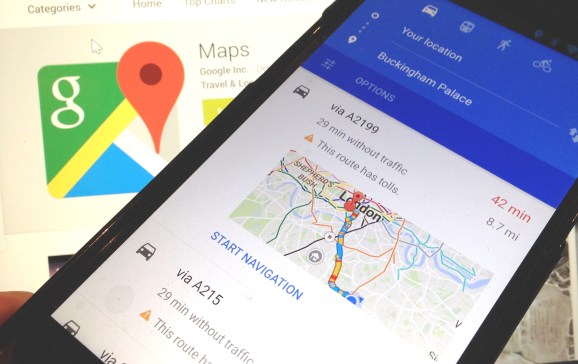 Google today released an update to Google Maps for Android that includes a new feature: Driving Mode. In short, Driving Mode guesses where the user wants to go and helps them navigate there. You can download the new version now from Google Play, but keep in mind the new functionality will only be rolled out to Android users “by the end of the week.”

Also, Driving Mode isn’t being made available to all Google Maps users. For now, the feature is rolling out in English and to just seven countries: the U.S., United Arab Emirates, Great Britain, Ireland, Malaysia, New Zealand, and Singapore.

The addition was first spotted yesterday by Android Police, but it wasn’t quite working at that point, so we reached out to Google. It’s starting to roll out today, and here is how it looks: 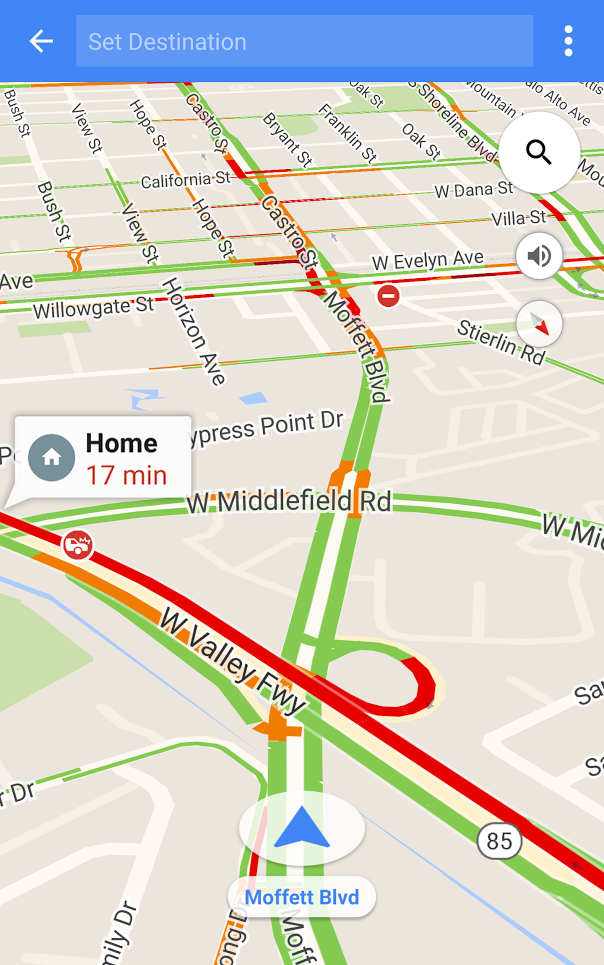 “Now with just one tap, you’ll know whether you should hit the road or put in some gym time to avoid the gridlock,” a Google spokesperson told VentureBeat. “With a simple shortcut on your home screen, you’ll head straight into the new driving mode so you’re sure to get where you’re going on the quickest route possible — without entering a destination. Get information like ETAs, traffic updates, nearby gas prices, and quickest routes to familiar places — like home, work, and recently searched destinations — all from your home screen.” 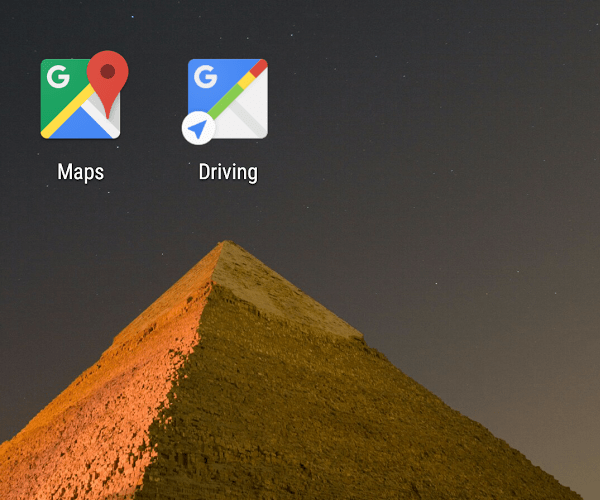 Or fire up Google Maps first, tap the sidebar menu, and select the “Start Driving” option: 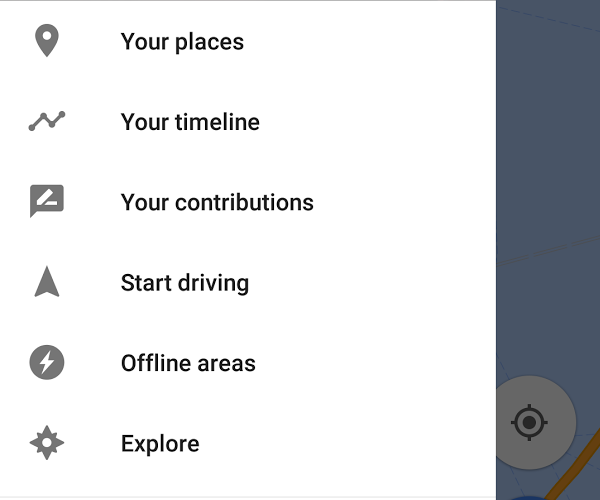 In many ways, Driving Mode is similar to the Google Now cards that tell you when to leave for an event in your calendar or how long it will take you to get to work and back home. Those are based off of addresses that are either directly or indirectly provided to Google Now.

This new Driving Mode goes a little further by always showing your home, work, and recently searched addresses. We asked Google for more details on how exactly the feature works.

“Destination predictions is based on home / work addresses you have set location history data, and recent search history,” a Google spokesperson told VentureBeat. “Based on location and time of day, Google Map driving mode will show ETAs for recently searched-for destinations.”

In other words, Driving Mode is using existing addresses, where you’ve been, what you’ve searched for, your current location, and the time to figure out where you might want to go. That’s both creepy and cool at the same time.