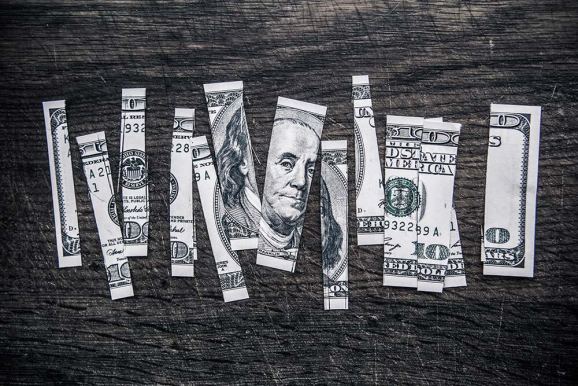 On-demand staffing startup Wonolo announced today through a public filing that it has raised at least $5.7 million in its latest funding round.

Backed by Coca-Cola Founders, Wonolo received a $2.2 million investment last year, setting its valuation at $7.5 million, according to the Wall Street Journal.

Wonolo, which is an abbreviation for “work now locally,” sends users notifications whenever companies post temporary jobs. Taking advantage of the on-demand economy, CEO A.J. Brustein told the Journal he wants “to prove that it works everywhere and not just in San Francisco.”

“Then we’ll blow it out after that,” he added.

We’ve reached out to Wonolo for comment on the raise.