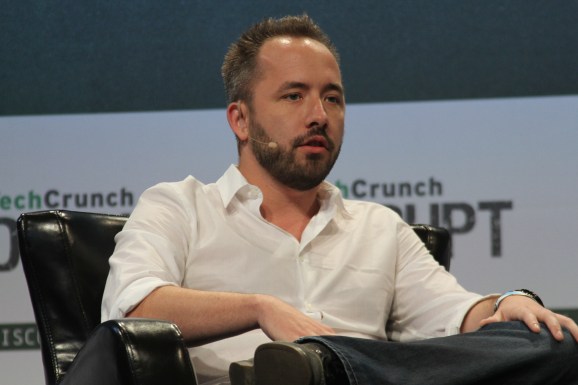 Cloud file syncing and sharing company Dropbox today released its diversity numbers for 2015, and the numbers show that a greater share of its employees are white and male than in 2014.

In addition to releasing the figures, Dropbox also announced that it has hired Judith Williams as its new global head of diversity. Previously Williams was global diversity and inclusion programs manager at Google.

“We know we have to do a lot better,” Williams wrote in a joint blog post. “Our goal is to continue to increase the number of women and underrepresented minority applicants in our pipeline and make sure we remove any biases in the hiring process.”

Other technology companies, including Pinterest, Facebook, and Google, also have a majority white and male employment base and are working to improve diversity.

Recently Twitter hired Apple’s diversity chief, Jeffrey Siminoff, as its new vice president of diversity and inclusion. Siminoff, as others have mentioned, is a white man; Williams is a black woman.

“Arash and I really appreciate Judith’s passion and first-principles approach, and we’re thrilled to introduce her here,” Dropbox cofounder and chief executive Drew Houston wrote in the joint blog post.