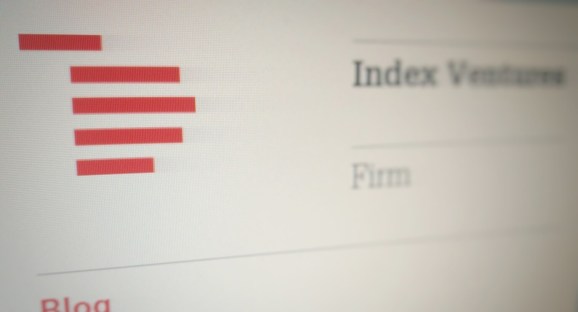 Index Ventures, a global venture capital firm with headquarters in London and San Francisco, has announced a new $550 million fund for seed and venture investments in the U.S., Europe, and Israel. Today’s news comes less than a year after the firm closed a $700 million growth-stage fund for later-stage startups.

Two weeks back, former Twitter CEO Dick Costolo revealed he was joining Index Ventures as partner. Today, Shardul Shah, who joined Index as principal in 2008, has been promoted to partner in the U.S., where he’ll work alongside Costolo, Danny Rimer, Mike Volpi, and Ilya Fushman.

“Over the past 20 years, we’ve been fortunate to have partnered with some of the most visionary entrepreneurs,” said Rimer, who was not only responsible for launching Index’s London office in 2002, but also its San Francisco hub nine years later. “With three new partners (including Ilya Fushman, who joined from Dropbox last year) and two new funds, we’re eager to work with the next generation of founders and welcome their companies to the Index family.”

Index Ventures said that eight companies from its portfolio have gone public in the past two years, including Pure Storage, Just Eat, Hortonworks, and Candy Crush maker King, which was acquired for $6 billion just a few months back.