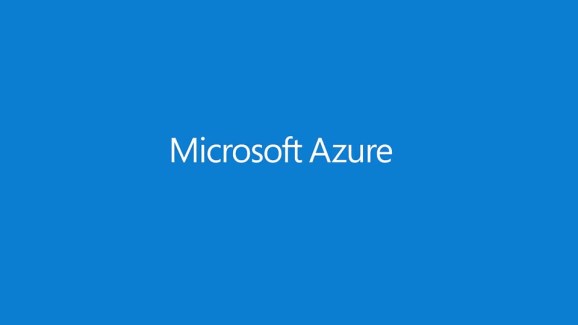 “IoT Hub is the bridge between customers’ devices and their solutions in the cloud, allowing them to store, analyze and act on that data in real time,” Sam George, partner director for Azure IoT at Microsoft, wrote in a blog post today. George notes that the service can be hooked up to other Azure services, such as Azure Machine Learning and Azure Stream Analytics.

The announcement of general availability for the service comes on the same day that Cisco announced that it’s acquiring Jasper Technologies, a company with a cloud service for IoT devices, for a sum of $1.4 billion. But Cisco, even with its burgeoning Intercloud, is known less as a public cloud provider and more as a data center hardware provider.

In the cloud infrastructure market, Amazon Web Services (AWS) is No. 1, and it released its AWS IoT service out of beta in December. Google Cloud Platform does not have a dedicated IoT service.