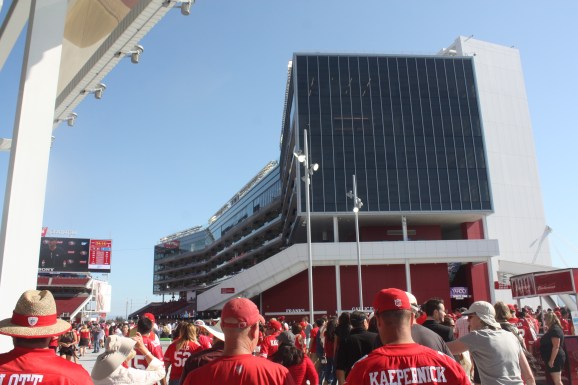 Super Bowl 50 is going to go down as one of the most technologically advanced sporting events in history, and part of that is thanks to a new EyeVision instant replay technology that CBS is going to tout in its broadcast of the big football game on Sunday.

The Super Bowl is a testbed for technologies from companies like Comcast and Intel, who want to transform the sports viewing experience inside the stadium and on TV. And it is part of a larger movement to marry ubiquitous cameras, real-time analytics, and broad Internet access in order to capture sports performances as never before. The information gained can then be used to improve the skills of the athletes as well as for the enhanced enjoyment of the fans. Intel, in particularly, has made the transformation of sports into one of its strategic initiatives.

Replay Technologies has installed 36 5K high-definition cameras around Levi’s Stadium in Santa Clara, Calif., where the Denver Broncos and the Carolina Panthers will square off on Sunday. Those cameras can capture the action from almost 360 degrees. What’s more, CBS will be able to “freeze” the action and rotate the view so fans can get a clear line of sight to the action. Referees will even be able to get a clear view of the ball when doing replays for possible penalty calls. 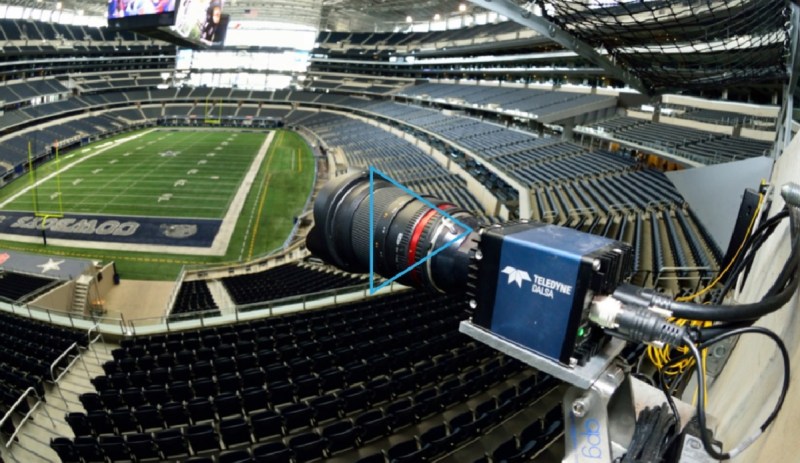 Above: The Dallas Cowboys stadium also has Replay Technologies cameras.

Dubbed Free-D, the replay video can make fans anywhere feel like they’ve got the same view as the lucky ones seated on the sidelines. Each camera is connected to a dedicated Xeon E5-26XX server, powered by Intel. Those servers take the video from the different angles and render it into 3D voxels, or a 3D-animated view of the action. The video can be rendered from any point of view and even displayed on the stadium’s giant Jumbotron display.

If the refs make a terrible call, the fans will know it, thanks to the broadcast. And the ability to freeze the action will give everybody a kind of Matrix-like moment. That means the 110 million or so watching the Super Bowl on TV or over the Internet won’t be at a huge disadvantage compared to the fans in the stadium.

Levi’s Stadium is already one of the most high-tech stadiums in the world. It has 400 miles of fiber and copper cable and 1,200 Wi-Fi access points, or about one Wi-Fi box for every 100 fans. There are 70 miles of cable connecting the Wi-Fi boxes. I tested the reception last year in an empty stadium, and I was getting wireless speeds of more than 50 megabits a second on my smartphone. During a crowded game, when everyone is sending out selfies en masse, the reception will be slower — but probably not blocked entirely. In past 49ers games at Levi’s Stadium, fans sent more than 4.3 terabytes of data, or the equivalent of 68,000 hours of music. 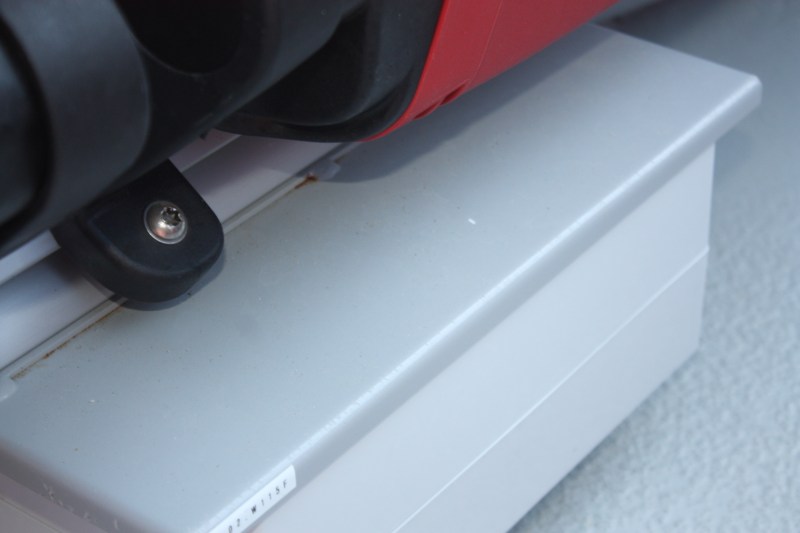 Above: Wi-Fi boxes are located under the seats.