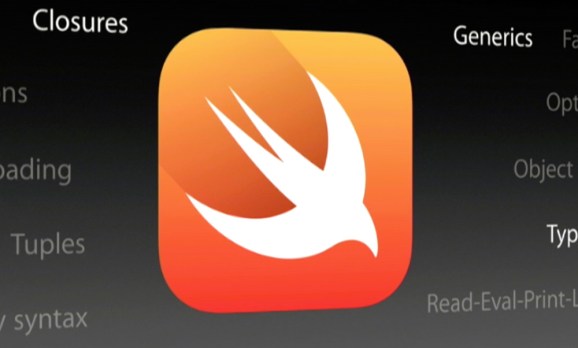 Apple today announced that it has open-sourced benchmarking tools for measuring performance of code written in its Swift programming language. The toolset is available now on GitHub under an open-source Apache license, like the rest of Swift.

The suite comes with 75 benchmarks. But more generally, this is an important contribution from Apple; developers can understand the benchmarking software Apple has built and also come up with tools that work on top of it or even suggest changes. But benchmarks from other languages that carry licenses other than the Apache license won’t necessarily be applicable here, Larson said.

Apple first announced Swift in 2014, by describing it as like “Objective-C, without the C,” and open-sourced it in December 2015. Developers can use the language to build iOS and OS X apps.