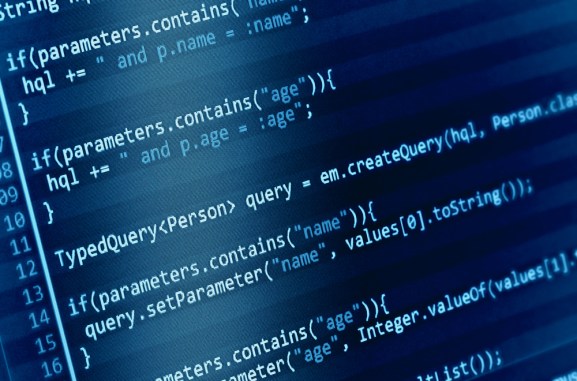 Hired, the jobs marketplace for techies that was formerly known as DeveloperAuction, has raised a fresh $40 million funding led by Lumia Capital. This takes the startup’s funding past the $70 million mark.

Founded out of San Francisco in 2012, Hired takes a slightly different approach to recruitment: Individuals don’t apply to be hired by companies — companies apply to hire them. In effect, employers can access a curated candidate pool, while also seeing competing bids so they have the opportunity to improve their offer before the candidate makes a final decision.

Hired first expanded outside the U.S. last March with an office in the U.K., followed by one in Canada late last year, and the company is now looking to ramp up its global credentials with a triumvirate of acquisitions around the world. One of these companies is Melbourne-based Jobbop, which offers a service in Australia that’s similar to Hired’s own — needless to say, this news marks Hired’s official entry into Australia. Elsewhere, Hired also snapped up Breaz, a Paris-based startup that connects tech and sales personnel with local firms.

Hired’s third acquisition comes in the form of fellow Californian startup Zlemma, which has hitherto helped a number of big companies — such as Google, Amazon, and Walmart — enhance their recruitment through a “semantic search engine” that pairs available jobs with the right candidates. This acquisition will see Zlemma’s technology integrated directly into Hired’s existing systems.

Alongside today’s news, Hired has also revealed that it’s soft-launching in Singapore.

Though Hired has traditionally been focused on technical talent such as developers, it has more recently branched out into new categories, including sales personnel, and it also now helps find freelancers too. It plans to expand into further categories this year, mirroring the route to growth for many startups who start life focused on a single niche. The need to increase revenue and traction, and ultimately to appease investors, will certainly be key driving forces behind Hired’s category expansion.

But perhaps more that, Hired’s latest cash influx helps illustrate the growing impact of online marketplaces. From eBay to Uber to Airbnb and beyond, matching buyers with sellers has become a lucrative business. And it’s for this reason that Hired CEO Mehul Patel reckons Hired is on the cusp of something big and will be “one of the most important startups” of the next decade.

“I could draw plenty of analogies between our business and other well-known marketplace companies re-imagining massive — and massively broken — industries that have not seen change in decades, but instead I’ll just say that I feel confident we’ll soon take our place among them,” he said. “All of the pieces are in place for us to scale business exponentially and to make Hired a household name. What’s more, I hope that we become known as a company that’s doing something really important. Not just delivering your dry cleaning or walking your dog, but helping giving you the tools to make a critical life decision with ease. There’s work to do yet, but I know we’re already well on our way.”