Founded out of London in 2010, WorldRemit is a money-transfer service aimed at helping migrants send money to their families back home. It promises a number of advantages over traditional channels offered by the likes of Western Union: It’s quicker; fees are often lower and more transparent, with guaranteed exchange rates; and it can all be done through a mobile phone. Given that those receiving the cash may not have a smartphone, such as those in emerging markets, the funds may be collected as part of a bank transfer, cash pickup, or airtime top-up. 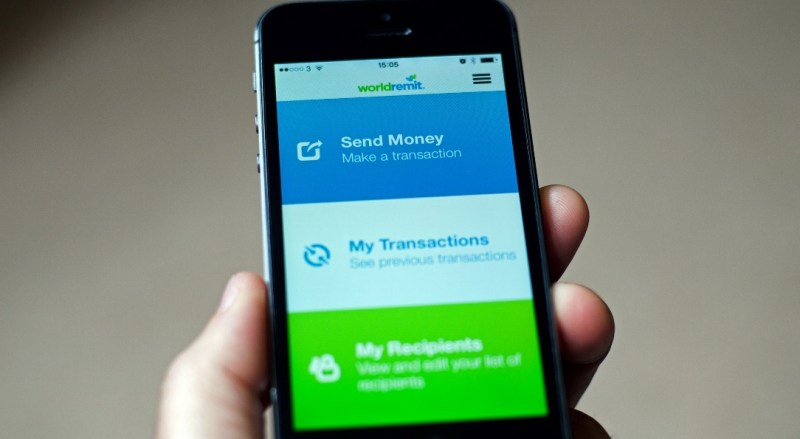 WorldRemit is one of a number of London-based startups operating in the lucrative money-transfer realm — peer-to-peer competitor TransferWise has some big-name backers, while Currency Cloud’s engine helps power both companies’ platforms.

WorldRemit said it generated almost $40 million in revenue last year, enabling around 400,000 transfers on average each month. We’re told that the latest cash influx will be used to expand its network and increase the availability of its service.

“We want to give people the power to share money anytime, anywhere,” explained Ismail Ahmed, WorldRemit founder and CEO. “This latest financing will help more people send instant money transfers to their loved ones through the WorldRemit app. WorldRemit will continue to build partnerships with Mobile Money services, banks, and payout networks around the world so that our service becomes universal.”