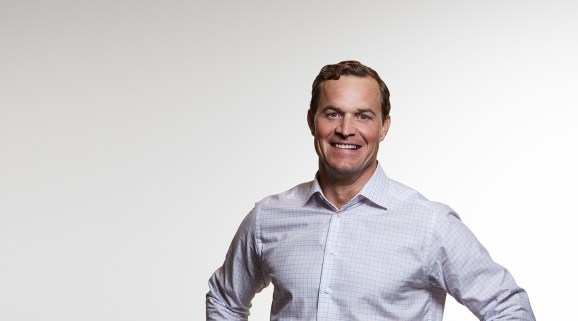 Shasta Ventures announced today that venture capitalist Doug Pepper has joined the early-stage investment firm as a managing partner. In this capacity, Pepper will be focused on Software as a Service (SaaS) and mobile application companies. For the past 15 years, he was a general partner at InterWest Partners.

“Doug brings a wealth of experience in software investing and shares our deep commitment to entrepreneurs,” Shasta Ventures’ managing director, Jason Pressman, told VentureBeat. “We expect that over the next decade he will continue to invest in market-leading software companies and be an amazing supporter and advocate of the entrepreneurs he backs.”

Investing in SaaS and mobile technologies isn’t new for Pepper. In the past, he has funded companies like Marketo, Flurry, Lombardi, and Optimizely. He claims that his investments have generated over $500 million in revenue in 2015 alone. Shasta wants to tap into Pepper’s extensive backgroun in information technologies and enterprise software as the firm searches for and funds its next wave of startups.

Shasta has already found success in the software space, having made investments in Anaplan, Apptio, Lithium, SteelBrick, Zenprise, and Zuora. Pepper’s strengths are expected to not only reinforce the firm’s efforts in the SaaS and mobile space, but also improve the pace at which investments are made in applications. He’ll also be looking at investing in mobile-first applications across the entire enterprise.

Pepper told us in an email that he’s interested in funding what he calls “Customer Lifecycle Applications,” those that span advertising, sales, marketing, and customer service and “help businesses to improve and optimize their relationships with customers across the relationship life cycle.” He will be particularly focused on applications that leverage data to help businesses make better and faster decisions, likely through artificial intelligence and improved automation.

Although Pepper found success at InterWest Partners, he was interested in trying something new and said that the current stage of venture capital has evolved into one that favors smaller sector-focused funds. Pepper landed at Shasta, saying that the firm’s size, structure, strategy, and culture won him over.

He joins a growing list of managing partners at the firm, including Pressman, Rob Coneybeer, Ravi Mohan, Tod Francis, and Sean Flynn.