Telegram has released a set of updates to the private messaging app, including the ability for users to listen and record voice messages just by lifting their phone. Other features include adding features to secret chats, improved privacy controls, sharing extensions, hotkey support, a new photo editor for those on Android, and more.

Perhaps more interesting are the voice communication features: Telegram users can compose a message simply by raising their phone. When a chat is open, place the phone to your ear as if you were taking a phone call. The app will then know to either play a voice message or let you record one. Telegram said that much of this capability was done with proximity sensors, gyroscopes, and accelerometers. It should work with “most modern devices, but is still experimental.” 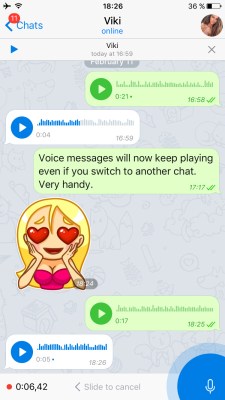 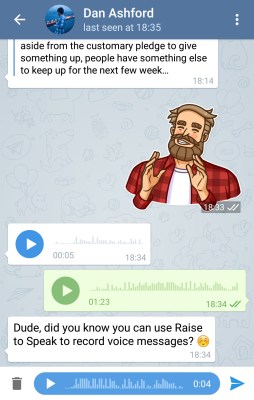 The company acknowledged that some phones “may require arcane intervention from our [developers].”

Telegram has also rolled out an updated look for voice messages as well.

Other improvements include tweaks to its secret chat feature, which already includes a self-destruct timer and end-to-end encryption. Now it also has detailed link previews, replies, photo and video captions, sticker sharing, inline bots, and support for GIFs. All of these capabilities were available in cloud chats before.

Privacy settings have been improved as well, giving users more control over who can add them to groups and channels. Speaking of groups, Telegram now lets administrators of supergroups with up to 1,000 members manage which users can add new people to the mix: “Finding a balance between order and chaos is important if you want them to grow,” the company explained in a blog post.

The company’s iOS messaging app has an improved sharing extension feature that lets you distribute any photo, video, document, or location to a chat or channel from Contacts, Maps, Voice Memos, and Photos. If you’re using Telegram on an iPad, the app now supports hotkeys. 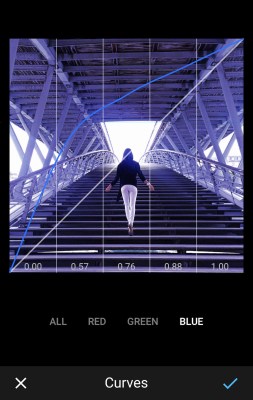 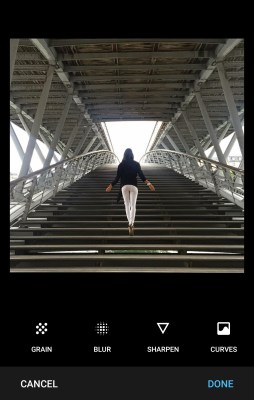 And just for those on Android, the company has introduced more photo-editing tools, meaning that you can now rotate, fade, tint, and adjust the curves of any photo shared in Telegram.

Over the past year, Telegram has been steadily making updates to its messaging app, which has been billed as a service that’s more respectful of user privacy, especially in light of government intrusion and talk about backdoor access to technology infrastructure and services. In September, company chief executive Pavel Durov said Telegram delivered 12 billion messages daily, up from the 10 billion messages it revealed in August.

And interest in the company has been on the rise, especially after the temporary ban imposed on WhatsApp in December in which a court in Brazil said that the Facebook-owned messaging service was providing “pirate” services, undermined the role of that country’s telecommunication companies, and should be regulated. The court and telecommunication firms’ actions caused more than 1 million people to flock to Telegram for reprieve.

In the past few months, the company has rolled out support for inline bots, GIFs, cache clearing, introduced channels, shared links, and more.

Telegram is available for iOS, Android, Windows Phone, desktop, and the Web.