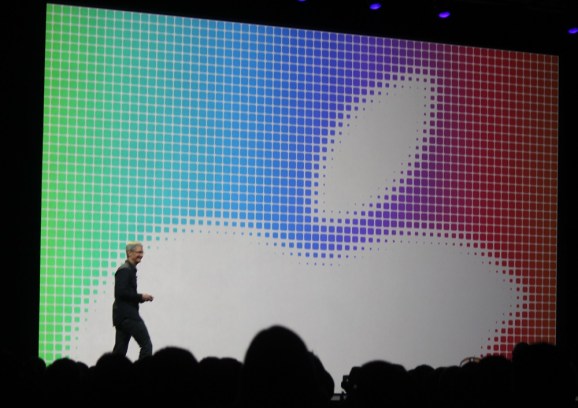 (By Dustin Volz, Reuters) — Apple chief Tim Cook on Wednesday said that complying with a court order to help the FBI break into an iPhone belonging to one of the San Bernardino shooters would be “bad for America,” and set a legal precedent that would offend many Americans.

Apple’s chief executive officer also said there should have been more dialogue with the Obama administration before the U.S. Justice Department’s decision to seek relief from a federal magistrate judge in California.

The iPhone in question was used by San Bernardino shooter Rizwan Farook, who along with his wife went on a shooting rampage in December that killed 14 and wounded 22.