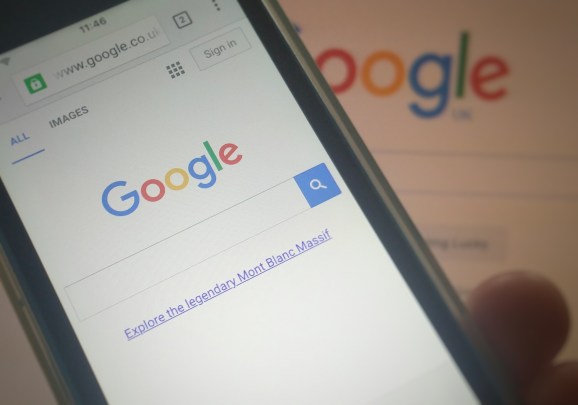 First announced back in 2013, Project Shield has been in a testing phase for more than two years now, working closely with selected organizations. The service aims to counteract attempts to disrupt websites with distributed denial of service (DDoS) — a technique that overwhelms a website with traffic, effectively taking the network offline. Or, to use an analogy from VentureBeat’s original Project Shield report: “DDoS attacks are the Internet equivalent to packing a women’s shoe store with men asking for hats.”

DDoS attacks can be used for a number of reasons — to threaten or intimidate companies into complying with the demands of a criminal group, to inconvenience a targeted organization, or even to censor online content.

Google is pitching Project Shield as a way to leverage the company’s existing security infrastructure and prevent such attacks on websites belonging to media outlets or to human rights organizations.

“We learned a lot from our early group of Project Shield testers,” explained Jared Cohen, president of Jigsaw and advisor at Google’s parent company, Alphabet. “Not only have we kept websites online during attacks that otherwise would have taken them offline, we learned crucial information about how these types of attacks happen and how we can improve our services to defend against them. With this expansion, tens of thousands of news sites will have access to Project Shield.”

Though DDoS lies at the simpler end of the cyber attack spectrum, it has become increasingly more sophisticated and widespread in recent times, and has been used to bring down everything from online gaming stores to law enforcement agencies.

This is what Project Shield wants to prevent. Given that it’s free to use, the tool is focused specifically on smaller organizations that may not have the money or expertise to combat such exploits.