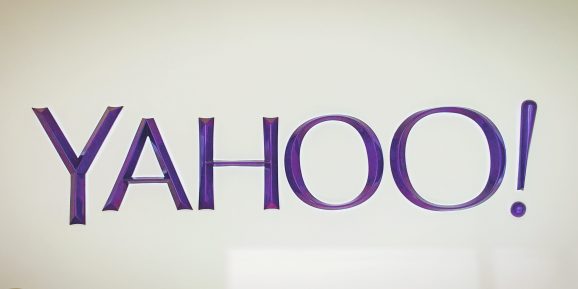 Outside the Yahoo office in San Francisco.

(Reuters) – Yahoo said it may have to write down the goodwill value of Tumblr, more than two years after the web pioneer spent $1.1 billion to buy the microblogging site.

Yahoo said earlier in the month it took a $230 million impairment charge related to Tumblr and was considering strategic alternatives for its core internet business.

“It is reasonably possible that changes in judgments … could cause the company to consider some portion or all of the remaining goodwill of the Tumblr reporting unit to become impaired,”Yahoo said in a regulatory filing on Monday.

The deal for Tumblr was then seen as a bold bet by Yahoo Chief Executive Marissa Mayer to revitalize the company by co-opting a Web property with strong visitor traffic but little revenue.

Yahoo said on Friday it would take pretax charges of $64 million to $78 million, mostly in the first quarter of 2016, due to job cuts and other restructuring moves.

Of the total, $40 million to $48 million would be for severance pay and related cash expenditures, the company said in a filing.

Yahoo has said it would reduce workforce by 15 percent by the end of 2016 and close offices in Dubai, Mexico City, Buenos Aires, Madrid and Milan.

The company’s shares closed up 1.3 percent at $31.79 on Monday and were largely unchanged in extended trading.