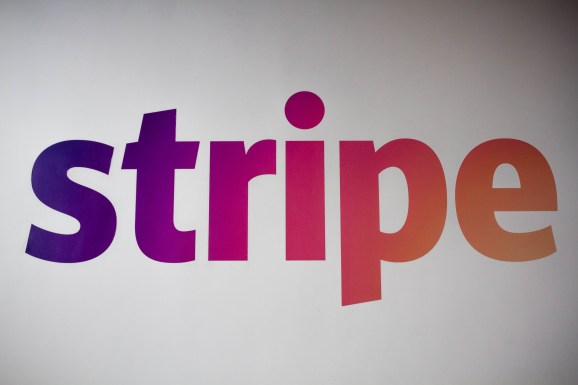 President Obama is scheduled to make an historic visit to Cuba next week, marking the first time in 88 years that a U.S. head of state has journeyed to the island nation. Congressional leaders and other politicians will accompany him, and business executives are also included in the delegation, as the U.S. seeks to jump-start business relations with Cuba. One of the executives is Patrick Collison — cofounder and CEO of payment processor company Stripe — who will be helping to strengthen the startup ecosystem and build new ties between Cuba and the United States.

In conjunction with the Cuba visit, Stripe today announced that it has expanded its Atlas product to Cuba, giving entrepreneurs there access to a U.S. bank account and business entity, as well as a Stripe account. The company has formed a partnership with Havana-based Merchise Startup Circle — a group dedicated to those involved in the Cuban startup scene — to promote this initiative.

While there are startups in Cuba, these companies lack significant resources, such as accessible computer hardware and access to reliable Wi-Fi. However, there’s potential for an enormous amount of talent to emerge from the country, as the Cuban population is considered one of the best-educated in Latin America. As more startups emerge, they’ll need to find ways to sell their ideas to people around the world — and this is where Stripe’s Atlas comes into play.

Launched in February, Stripe’s newest product makes it easier for foreign entrepreneurs to set up small businesses in the U.S. If a business is approved, Stripe will incorporate the non-U.S. startup as a business entity in Delaware and provide the entrepreneur with a U.S. bank account and Stripe merchant account, which they can use to accept payments worldwide. But not only that, with this setup, startups can issue stock to their employees and raise money from investors, while also providing “the stability of clear corporate rules and case law.” Atlas also offers guidance about U.S. law and taxes from Pricewaterhouse Cooper and Orrick, along with access to tools and resources from Amazon Web Services (AWS).

Atlas isn’t exclusively focused on the U.S. — in fact, it’s just one of the global business hubs that the company is planning. This means that, in the future, Cuban startups can set their sights on other countries too.

“There are lots of very good software developers, with very good ideas, inside Cuba. But until now, there has been no way for people to put those ideas into practice, no way to create a company that investors could put money into,” said Alex Medina, cofounder and director of Merchise Startup Circle. “For the first time, Stripe Atlas will give people in our community a way to start their own business online and get paid for the things they create.”

Since Stripe Atlas is in beta, entrepreneurs will need an invitation, which they can receive from either Stripe or from one of 70 approved incubators, accelerators, and investors around the world, including the Merchise Startup Circle. The payment processing company will be working with Silicon Valley Bank to ensure that its services to Cuban nationals comply with federal guidelines.