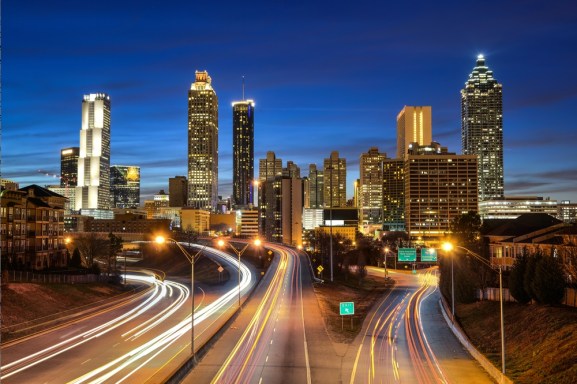 DoorDash, the food delivery company that helps restaurants deliver food to their customers’ homes for a fee, has raised another $127 million in its third round of funding.

The company just posted about the series C funding today, after months of speculation that it was struggling to raise the money at the $1 billion valuation. The company’s existing investors had initially challenged it to raise money at that sky-high valuation, but that was last year, before the extensive expectation resetting in the startup sector. It was almost certain that DoorDash would have to reset its ambitions like everyone else.

So while this is officially a down round, at least from the data that we have on the deal so far, it’s not nearly as bad of a crunch that might have happened if it weren’t making real progress and generating revenue. From the signs of it, DoorDash is making significant progress.

This new round of capital will help us further our mission of connecting communities around the world through last-mile delivery. We plan to continue investing in our core technology to build the first software-enabled logistics company. We will continue to grow and expand our operations both across the US and beyond…

…We are growing fast while building a scalable business that is built to last. In 2015 we added 19 markets to DoorDash — including two in Canada — and have completed millions of deliveries across our footprint. We’ve built a business based on first principles that is helping grow local businesses across North America. And we have more than doubled our staff by recruiting a world-class team of top engineers, entrepreneurs, military veterans and operators who have the skills and experience needed for DoorDash to thrive. The fact that in a tough economic market and in a crowded space we were able to raise more than $125 million without resorting to valuation gimmicks and employee-unfriendly terms is a testament to the incredible team, technology and opportunity at DoorDash.