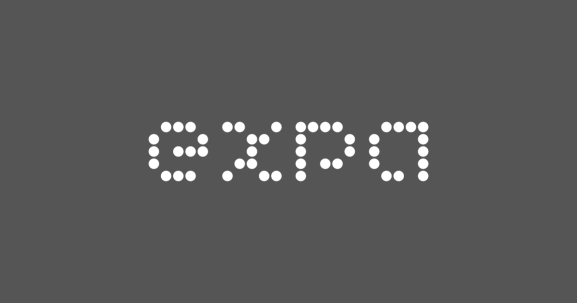 In addition, the firm has launched an accelerator called Expa Labs with the goal of helping six startups grow while avoiding “common pitfalls in early-stage ventures and actively remove roadblocks along the way.”

Founded two years ago by Uber cofounder and StumbleUpon founding CEO Garrett Camp, Expa is all about building companies. Its goal is to find out what problems exist in the world, build products and startups to solve them, and then have them scale as independent entities. To date, it has created 15 companies including Operator, Reserve, Mix, and Spot. The new capital will be used to further this mission.

An additional way to achieve that objective is through Expa Labs, which has a similar model to other programs in the industry, such as TechStars, AngelPad, 500 Startups, and Y Combinator. Expa will accept up to six companies in its first session, providing each one $500,000 in seed funding along with six months of office space in either San Francisco or New York City.

For 180 days, startup founders will work with Expa on understanding how to establish the right funding, company structure, and foundation for building and launching.

“Do you want a class size of 100, or a class size of eight?” Camp said in an interview with The New York Times. “What we’re offering is something for founders who want a bit more guidance than they may find somewhere else.”