At its Build 2016 developer conference Microsoft naturally had a lot to update on its digital assistant Cortana. The company launched Cortana Collection in the Windows Store to highlight the “nearly 1,000 Cortana-enabled apps already available” to Windows 10 users.

Microsoft’s Marcus Ash also shared some new features coming to Cortana as part of the Anniversary Update. Cortana will be able to proactively make suggestions for you throughout your day.

These include offering to buy you lunch, arranging transportation, or even detecting receipts in your email and forwarding them over to an expense report. Skype group program manager Lilian Rincon showed off Cortana working within Skype, highlighting key points in your messages and bringing up information cards the virtual assistant thinks are relevant. Cortana will even send you private messages on Skype.

After creating a lunch appointment, Cortana will offer additional choices like booking a table or placing an order for pickup. She can also send off documents to a coworker without you having to manually search for the file. 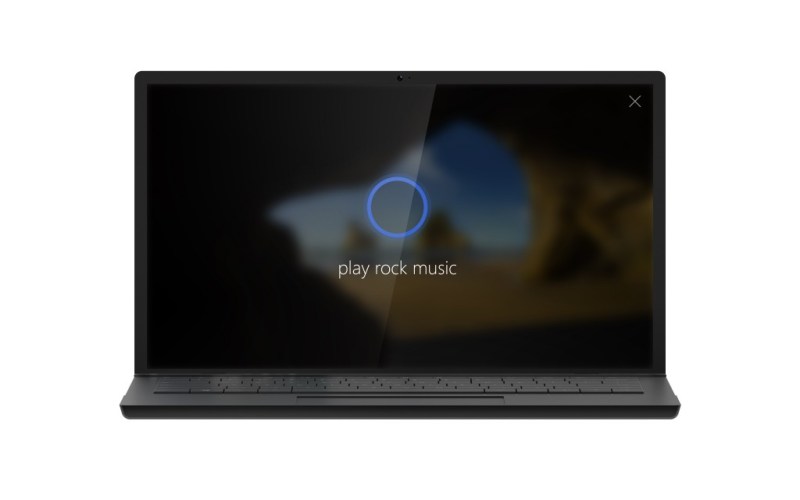 Furthermore, Cortana will soon be available above the lock screen. You’ll thus be able to access the digital assistant for common tasks without unlocking your device.

Best of all, developers will have full access to Cortana’s proactive intelligence. That means they will be able to build apps with proactive actions, performing tasks based on the user’s context and environment.

Microsoft has been making small improvements to Cortana this year, but nothing this major.

Update: At a special session for press during Build 2016, Ash answered more questions about what Cortana can access while your device is locked. In short, how exactly this functionality works will be controlled by the user. When the Cortana update hits the Windows Insider program, testers will be able to give Microsoft feedback regarding what the defaults should be. But regardless, Cortana will try to answer questions while your device is locked.

If you don’t have a password-protected lockscreen, Cortana will operate just as if your device was unlocked. If it is locked by a password, permissions you set will dictate whether Cortana can access your calendar and other information tied to your account. In the worst case scenario, she will prompt you to unlock your device before giving you an answer.