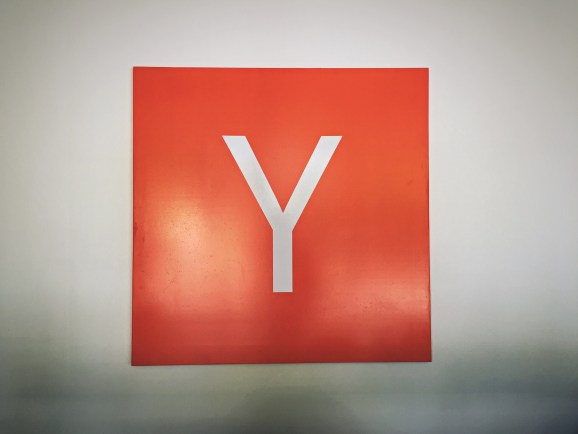 Y Combinator wants to see if crowdsourcing can help it find worthwhile startups to join its next batch of Fellowship startups. The organization’s latest experiment relies on the Hacker News community for help in choosing at least two startups to participate in its early-stage startup program.

In a post on the startup community forum, Daniel Gackle explained that interested companies have until April 27 to submit their application through the “Apply HN” track. He advises that founders submit a post with a title starting with “Apply HN” and explain what their company does. From there, the Hacker News community will ask questions and offer their thoughts.

Those who want to cast their vote in favor or against a particular startup’s candidacy can respond within the Hacker News thread, but Gackle advises that members “be nice” in their feedback: “When interviewing startups, by all means be curious and probing — but only if you can also be nice. The word ‘nice’ originally meant ‘not knowing’. Then later it meant ‘precise and careful’. And now it means ‘kind and thoughtful’. Let’s put all those qualities together.”

Y Combinator will determine the “winners” based on the number of upvotes and also the quality of discussions taking place in the Hacker News thread: “Upvotes are the single most important factor but they’re too brittle to rely on exclusively; doing so would encourage the wrong kind of trying to game the system. So we’re going to gauge community interest both by upvotes and comments, and in case of doubt I’ll make the final call — or better, figure out a way to put the final call to the community.”

Gackle stresses that the “Apply HN” process is only an experiment and that it’s starting small. Admitted companies will be a part of the YC Fellowship, a program geared toward younger startups that may just need funds to get them to the next milestone. They receive $12,000 in grants from Y Combinator, but won’t be a part of the traditional startup program that the Silicon Valley firm operates.

The decision by Gackle to have Hacker News play a bigger role in the startups joining Y Combinator comes seven months after Y Combinator president Sam Altman decided to spin the community forum out to ensure that it has “full editorial independence.” At the time, Altman said:

Everyone at YC knows that it’s vital for HN to have full editorial independence, and we have absolute trust in Dan’s decision-making in product, engineering, and moderation. Dan will report directly to me, though I don’t plan to be very involved — other than as an enthusiastic user (who would, however, prefer that it be easier to read on a phone) and someone who’s always happy to bounce around ideas. We’re also setting it up so that Dan will have the option of reporting directly to the YC Board of Overseers instead if he ever decides to.

Y Combinator hasn’t said how many startups it’ll fund through Hacker News, only that at a minimum it’ll be two.