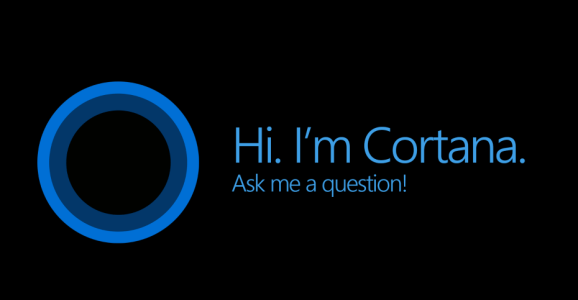 This feature became available in the U.S. and China back in September, a few months after Cortana made its debut in Windows 10 as one of the core features of the operating system.

“Just like the English release of instant translation last September, you can ask Cortana to translate for you to get an answer right away,” the Microsoft Translator team wrote in a blog post. “Currently, for instance, you can say in English, ‘Hey Cortana, translate where is the nearest taxi stand in Polish’ (or any supported languages) and receive the translated phrase from Microsoft Translator right within Cortana. Now, this is also possible in these localized versions of Windows 10.”

This launch follows last week’s news that the Microsoft Translator app for iOS can work offline once you’ve downloaded the appropriate language packs.