Apple’s iPhone SE is a perfectly serviceable smartphone. It has the latest version of iOS and respectable specs. The trouble is, it reminds me of my old iPhone 4, and after that, the iPhone 5s. I feel like I’m living in the past.

And when I show it to people, they invariably say they can’t believe that’s the latest thing out of Apple — “that’s not the new one, is it?” one person said this morning — because on the outside, there’s essentially nothing new.

Adjusting from the iPhone 6s to the new SE has been comforting in some ways — physically, it’s lighter and easier to clutch — but frustrating in other ways. When I need to type out a search query, a URL, a text message, or an email address, I make mistakes, because my fingers still haven’t adjusted to the smaller keyboard after two weeks. How did I ever live with a phone this small?

The iPhone SE isn’t a bad phone, it’s just not completely outstanding, and over the years I’ve come to expect that from Apple.

There is exactly one thing about this phone that is completely outstanding: its battery. It lasts all day long, and you can’t say that about many phones these days. You can go and go and go during the day, and thanks to the Low Power Mode feature in iOS 9, you can keep going well into the night without the phone dying. I’ve seen that happen day after day — 16, 17 hours of battery life — and the novelty has not worn off yet. It’s liberating.

Performance is snappy, thanks to the same A9 chip and M9 motion coprocessor as the ones inside the iPhone 6s. Both phones are reported to carry 2 GB of RAM, too. So you can switch apps quickly, and you don’t usually lose data in browser tabs. 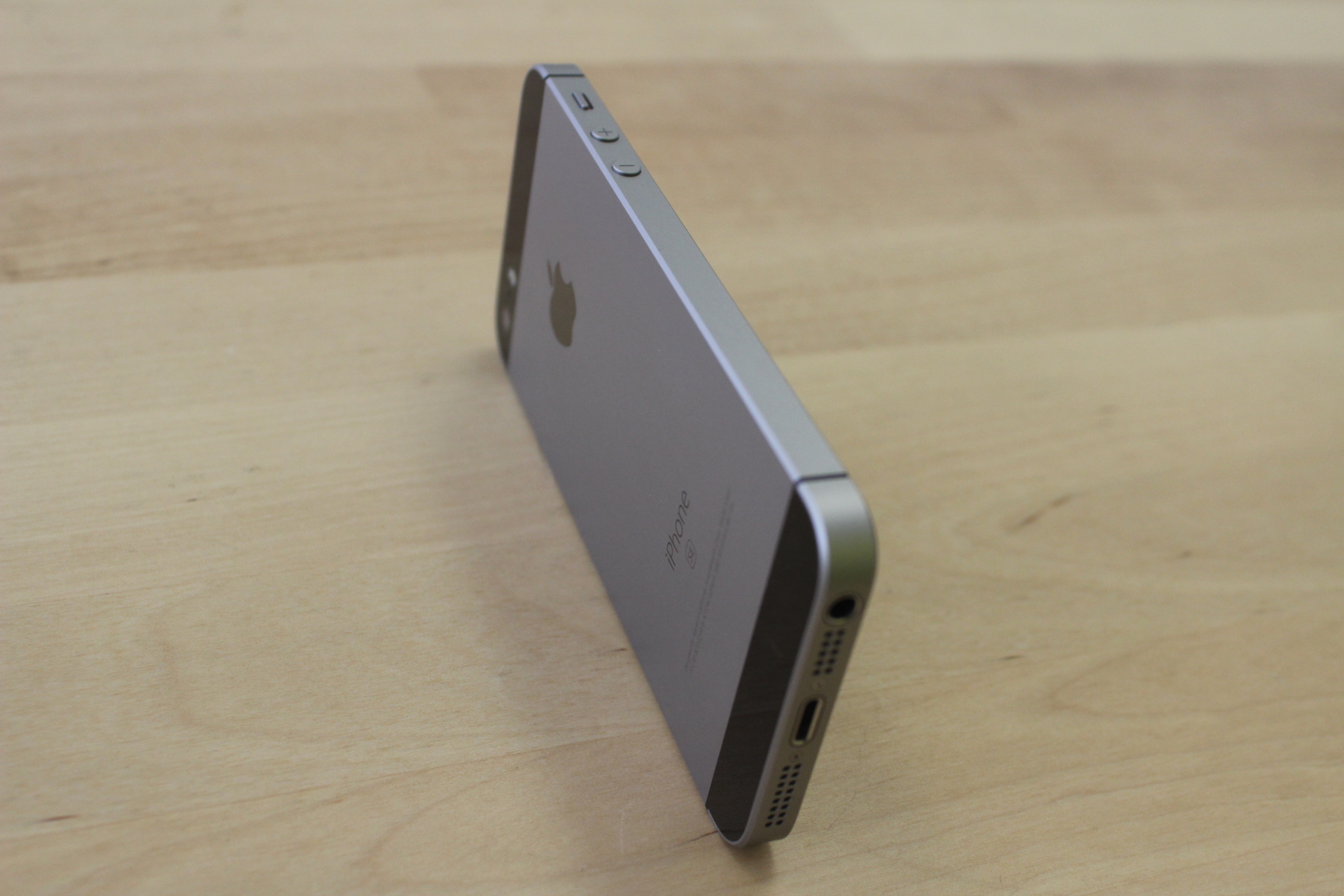 Above: The iPhone SE.

The phone usually stays cool to the touch, although video calls will warm it up and quickly use up battery.

As is the case with any iPhone, the build quality is as solid as a smartphone gets. It’s light but sturdy, with matte aluminum on the back and around the edges — and none of the plastic used on the iPhone 5c.

And the size is right for people with smaller hands. It’s easier to reach the top of the display in comparison with the 6s or 6s Plus.

The 1.2-megapixel front-facing camera stands up surprisingly well to the 5-megapixel shooter on the front of the 6s.

The 12-megapixel back camera produces the same good-quality photos as the iPhone 6s. There’s still noise when you zoom or shoot in poor lighting, but it’s about as good as Apple can deliver at the moment, and it rivals the best photos you can take on Android devices.

And hurrah, there’s no camera bump!

What’s not so good

If you’re tempted to buy the iPhone SE, you may like its price: $399. But the amount of storage you get for that price, 16GB, is small. You’ll use it up very quickly. This isn’t a new problem; every iPhone that’s come out since 2010 has come with a minimum of 16GB of storage.

The display on the iPhone SE is not as bright as the one on the 6s. But that’s not the only difference between the two phones’ displays. If you watch the same video or bring up the same photo on both, you’ll see color differences. If you zoom in on a photo with both phones, the 6s will show if it’s grainy, but the SE won’t. And because the SE’s display is smaller than the 6s, video is not as immersive. 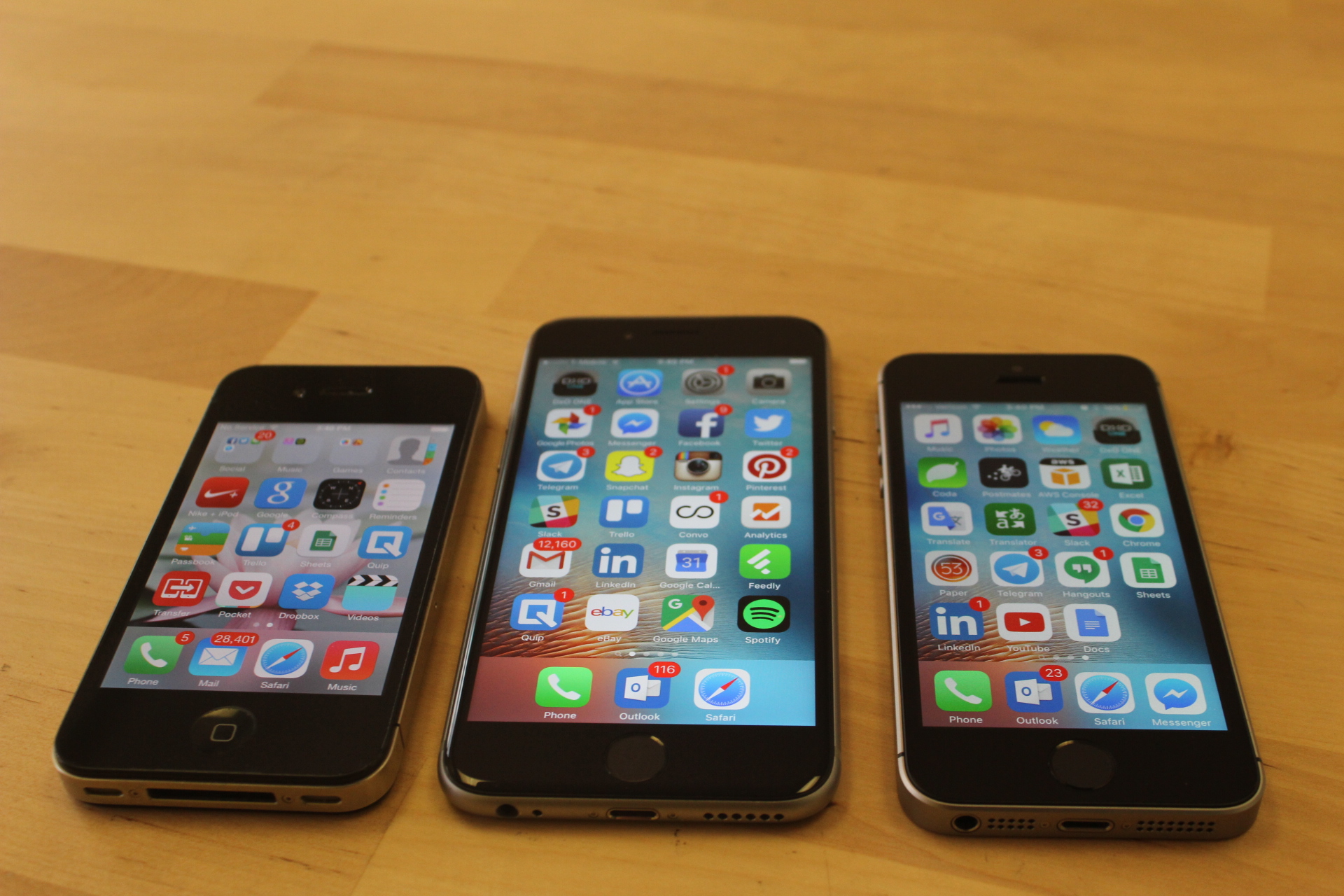 The SE lacks the 3D Touch feature that comes standard on the Apple Watch and the iPhone 6s and 6s Plus, as well as the Taptic Engine that provides a subtle vibratory response to certain touch gestures. This may seem like a small omission that’s only of concern to the tech savvy, but Apple is trying to familiarize consumers to pressure-sensitive touch as a more intuitive input method, and for people who have started using it, its absence can feel surprising — even disappointing. You can’t preview or quickly open a website by pushing down on a hyperlink. You can’t deep-link into chats or immediately start composing new emails from the home screen. You’re back to the old way of doing things.

The Touch ID fingerprint scanner on the SE is slightly slower than the one on the 6s and 6s Plus. You’ll notice the difference every time you wake up your phone — it takes just a split-second longer.

Setting those issues aside, for those who want good performance, fine design, and a long-lasting battery, the iPhone SE is a great choice.

It’s just that when people see it, they’re not surprised or impressed, because it’s a lot like what they’ve already seen. It’s retro. It’s a throwback. It’s cute.

And some people — maybe even a lot of people — will want that. 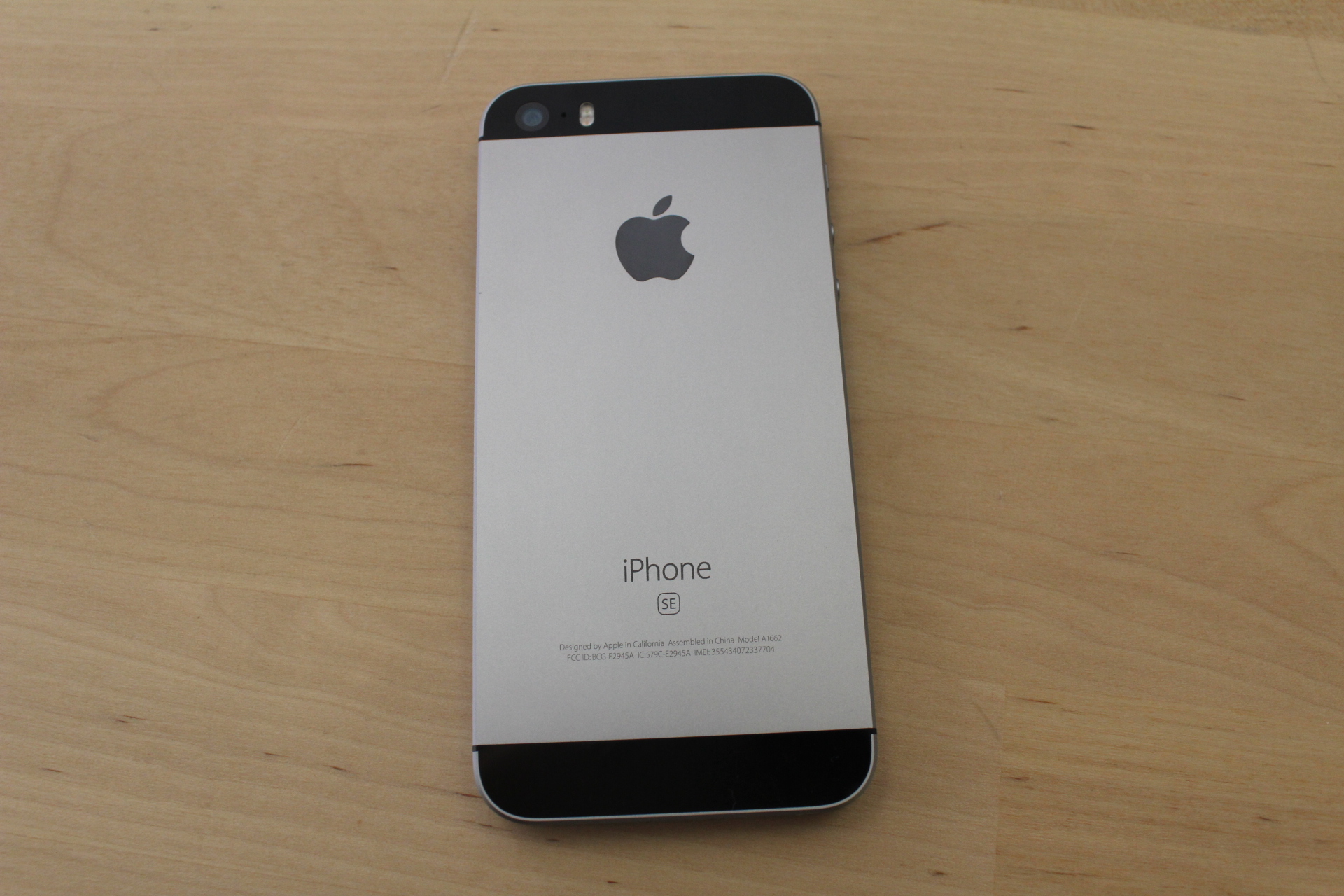 Above: The back of the iPhone SE. The Apple logo is cast in stainless steel.