Google today updated its Inbox email service with streamlined events, glanceable newsletters, and saved links. The improved version is rolling out now on the desktop as well as on Google Play and Apple’s App Store.

First up, Inbox now gathers together emails from a single event. This lets you quickly glance to see what’s changed. When you tap on an event, you’ll see an up-to-date overview with all the information you need. People’s plans change, and thus event details do too. Instead of reading through every email trying to figure out the new time or location, Inbox does the work for you. 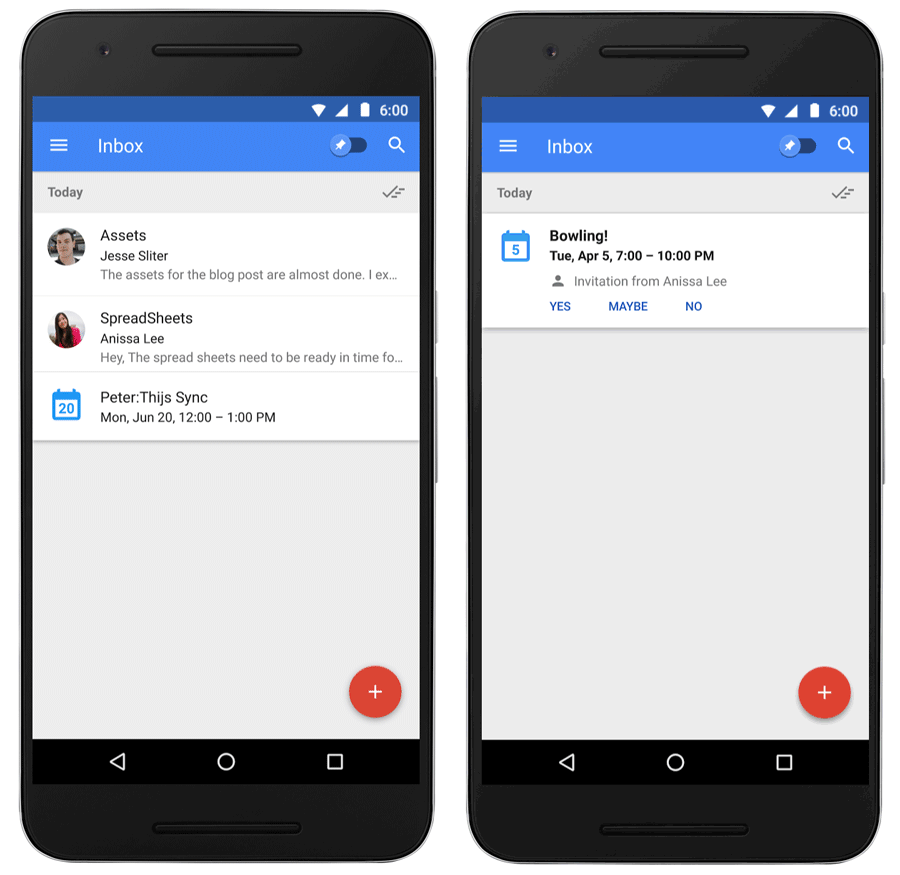 Next, Inbox now previews your favorite email newsletters, letting you click through to the articles that interest you most. Once you’ve read a newsletter, they will minimize to save screen space. This is particularly useful if you enjoy reading newsletters but find it difficult to remember to get back to them after you’re done dealing with all your email. Think of it as a visual reminder that newsletter emails are different, and thus deserve your attention — until you’ve read them. 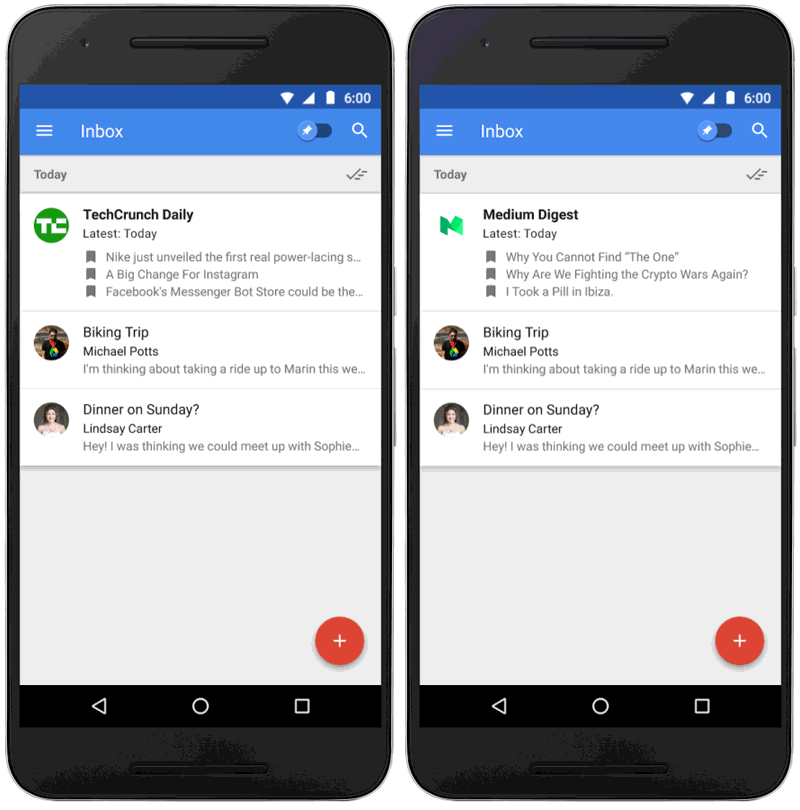 Last but not least, Inbox now helps you keep track of links, including those you would normally email yourself to check out later. Instead of sending yourself an email, you can use the new “Save to Inbox” feature to save links for later. This feature is built into Inbox on Android or iOS, while on the desktop you’ll need to install the Inbox by Gmail Chrome extension. Saved links are grouped together in one place. 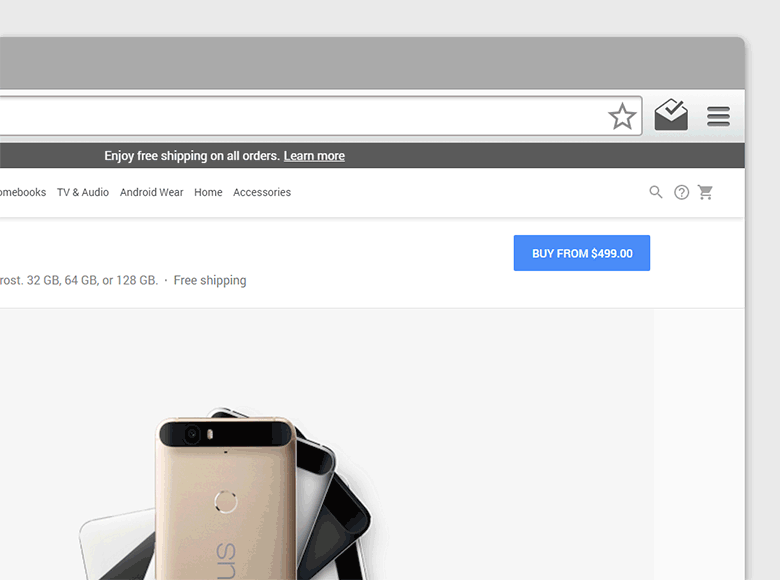 As with other features, Google currently has no plans to bring these new additions to Gmail. The company eventually hopes to replace Gmail with Inbox, though it is listening to user feedback and says it will not make such a move unless its users want Inbox over Gmail.