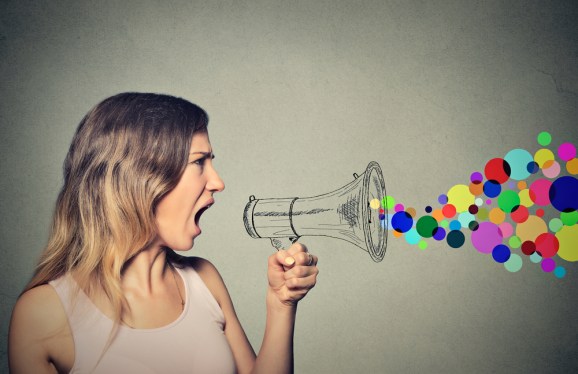 Many marketers have learned the hard way that there are, as one current presidential candidate would say, HUGE differences between traditional display advertising and social advertising. Join us to learn hard-won lessons and how to avoid costly mistakes in reaching consumers on their own turf.

As online banner ads become a thing of the past, social media advertising is increasingly becoming one of the biggest hammers in the marketer’s toolkit. Facebook — which began its advertising adventure in 2005 — reported its Q1 2016 earnings recently and $5.2 billion out of its $5.38 billion in revenue came from advertising.

No question, social media advertising has become a healthy alternative for businesses dissatisfied with paid searches or traditional display — not to mention the challenge of ad blocking — and looking to build their brand with online users.

There’s also the mobile issue — if you’re going to engage consumers on social networks, you better understand how best to use mobile as an advertising channel. More than half of Facebook’s 1.65 billion monthly active users now access the social network via mobile — and 82 percent of Facebook’s advertising revenue came from mobile.

Yet while the Facebook stats suggest resounding success of social media advertising, there are significant dangers when poorly implemented. When Instagram significantly increased its advertising — pushing commercial messages to users all over the world — the social media darling saw its interaction rate drop by 40 percent in 2015. You have to be smart about persuading users to engage with your ads, and when to do so, or else they’ll drop you like a rock.

In our VentureBeat Insight report, Brands and mobile advertising: How to win, we examined the best methods for winning over users with social media advertising, along with identifying important statistics marketers need to know about.

Ads on mobile need to be designed with mobile in mind. Don’t ignore the unique technology and interactivity that comes with mobile; embrace it. When Lifetime wanted to promote its comedy-drama Devious Maids, the female-driven cable channel hired mobile marketing agency S4M for the job. S4M used the popularity of “Who Are You” quizzes to create a full-on game within the Facebook app. The interactive quiz resulted in an overwhelming 80 percent completion rate; leading users to watch a short promotional video for the show. That’s engagement done right.

The CW network saw similar positive results when it created the mini “Catch-the-Flash” game with Opera Mediaworks, resulting in an overall engagement rate of 40 percent with users watching the full-fledged series trailer afterwards. The Flash series debut was the CW’s best premier in five years.

Of course, not every social media campaign will include with costly interactive games, so it’s critical to know the important differences between engaging users in a social context and traditional advertising.

Join us for this webinar and you’ll be briefed on everything you need to know to succeed in the game. Understand best practices — and learn from the mistakes others have made.

In this webinar you’ll learn how to:

Other speakers to be announced soon!